Missed periods, tender breasts, and an expanding tummy…these are the most common signs and symptoms women notice and experience when they are pregnant.

However, they are certainly not the only ones.

Pregnant women may notice some differences inside their underwear too! After all, it isn’t uncommon for women to say (and notice) their CLITORIS is changing throughout pregnancy.

But don’t be alarmed if you’re pregnant and noticing these changes. It’s perfectly normal. Here’s why…

How your clitoris may change during pregnancy

According to obstetrician Dr. Alex Polyakov, the clitoris may become swollen as the blood flows down during pregnancy.

“Vaginal and clitoral changes are related to increased blood flow to these areas, as well as others,” he says.

“In pregnancy, there is generalized dilatation of small blood vessels supplying genital areas as well as other mucous membranes, such as nasal mucosa.

“This is the reason why nose bleeds in pregnancy are more common.”

2. It could change color

Rising hormone levels and increased blood flow may also cause your clitoris to change color and become darker.

“Some color changes in hormone-sensitive areas such as areolae of breasts and labial and clitoral regions may be permanent but will probably fade with time.”

Meanwhile, obstetrician and gynecologist Dr. Joseph Sgroi says don’t be alarmed if it goes a bit blue in appearance!

He says: “Women may notice the skin change color during the second trimester of pregnancy. It’s not uncommon to have a blue tinge all over, which is also normal during pregnancy.”

3. It may become more sensitive 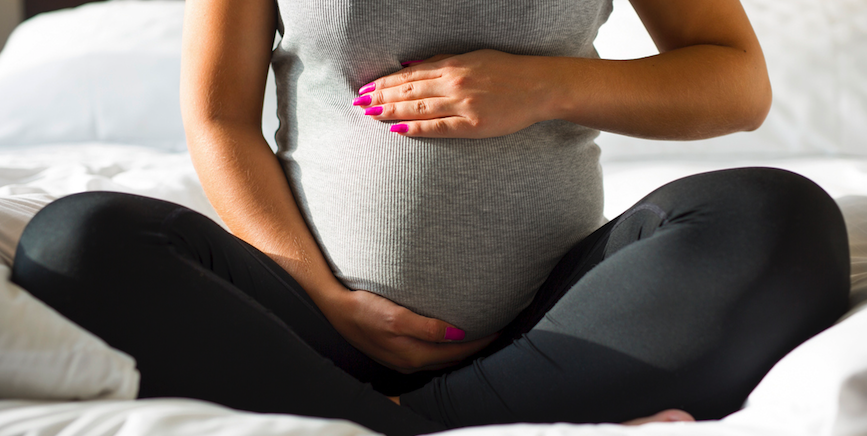 Blood flow to the region could also cause soreness for some women – or sensitivity for others.

“Due to swelling, increased blood flow and occasional venous congestion clitoris and labia can be painful and sex, in general, may also produce some pain,” says Dr. Alex.

4. You could experience better orgasms

However, other women may not feel any pain, only pleasure.

“Blood flow and increased levels of estrogen and progesterone may produce physiological changes common in pregnancy, such as heightened sexual pleasure and increased ease in achieving orgasm,” explains Dr. Alex.

“Some women may experience an orgasm for the first time in pregnancy or become multi-orgasmic.”

5. It may become veiny

Dr. Joseph says that many pregnant women develop varicose veins during pregnancy, and they can also appear on the clitoris too.

“With a combination of increased blood flow and a growing uterus, some women may develop vulvar varicose veins,” he says. “These may present but on the labia/clitoris and sometimes on the upper inner thigh.”

But while it’s common for pregnant women to notice these changes to their clitoris, Dr. Alex says more often than not your clitoris will go back to normal after you’ve given birth.

“These symptoms usually resolve after pregnancy, but may be affected in a variety of ways by breastfeeding,” he says.

If you are pregnant and concerned about the changes you’ve noticed with your clitoris, we advise you to speak with your GP. 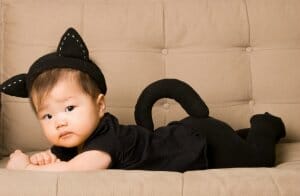 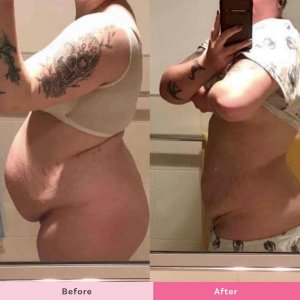