Americans view about the ‘perfect’ family size has changed in the last decade.

In fact, new data reveals that more Americans believe that families with 3 or more kids is the ‘ideal’.

This percentage dropped to 28% in 1986 after a period of multiple recessions but the highest number thought 3 kids was ideal at 77% in 1945, when families were traditionally a lot bigger. 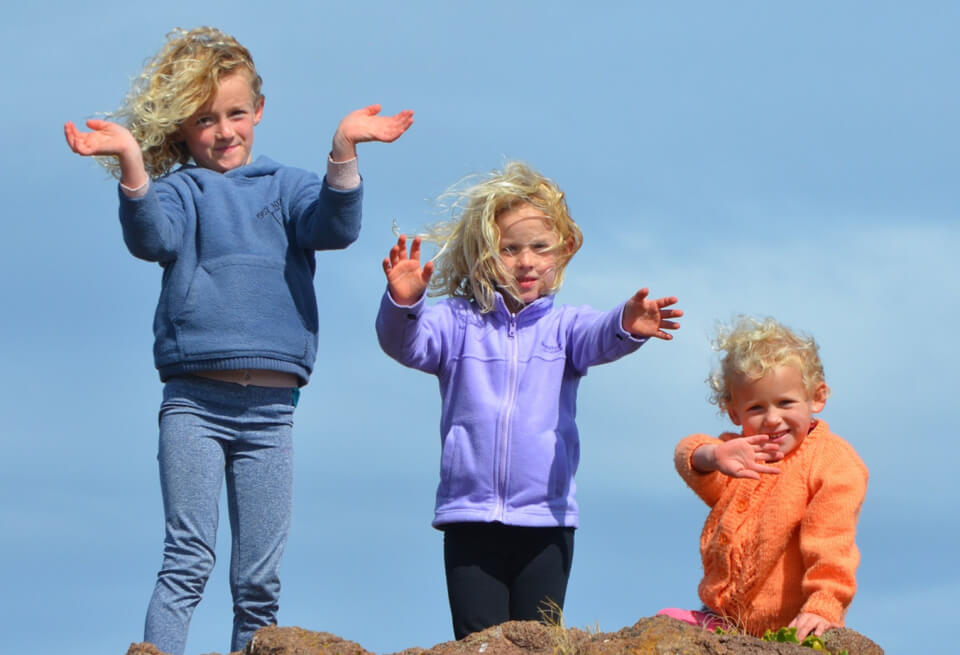 Among those with a postgraduate degree, 36% believe three or more kids are ideal, compared with 46% of those with no college education. 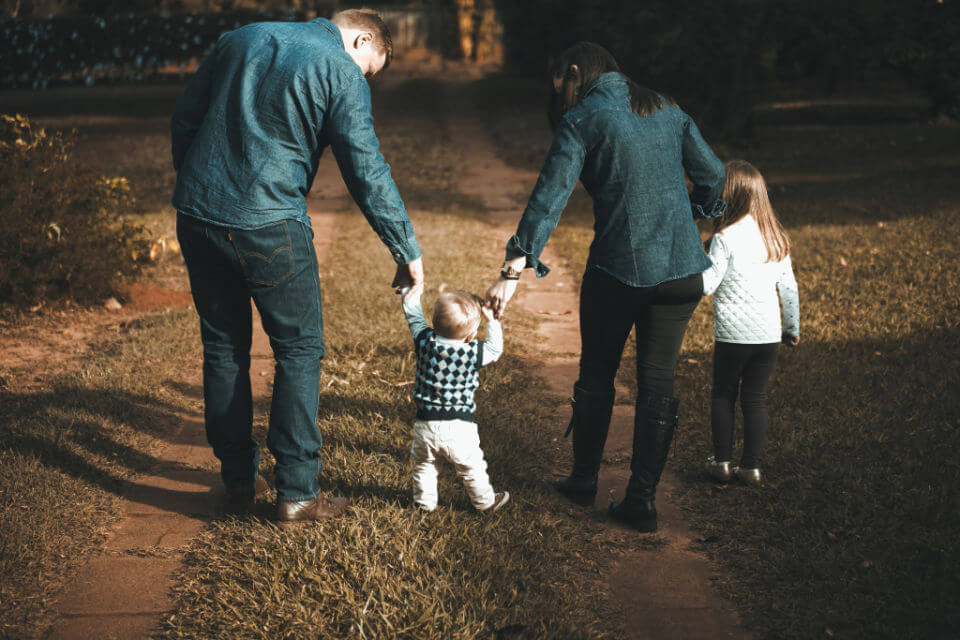 Meanwhile, experts believe middle children are becoming a thing of the past, as it seems more and more parents are opting for less kids than previous generations!

Two thirds of women are only giving birth to one or two kids, an older and a youngest – but no middle child.

Data collected by the Pew Research Center in 1976 found that the average mom had more than three kids.

Fast forward to today and the statistics are very different. Only 23% of moms had three kids in 2016. 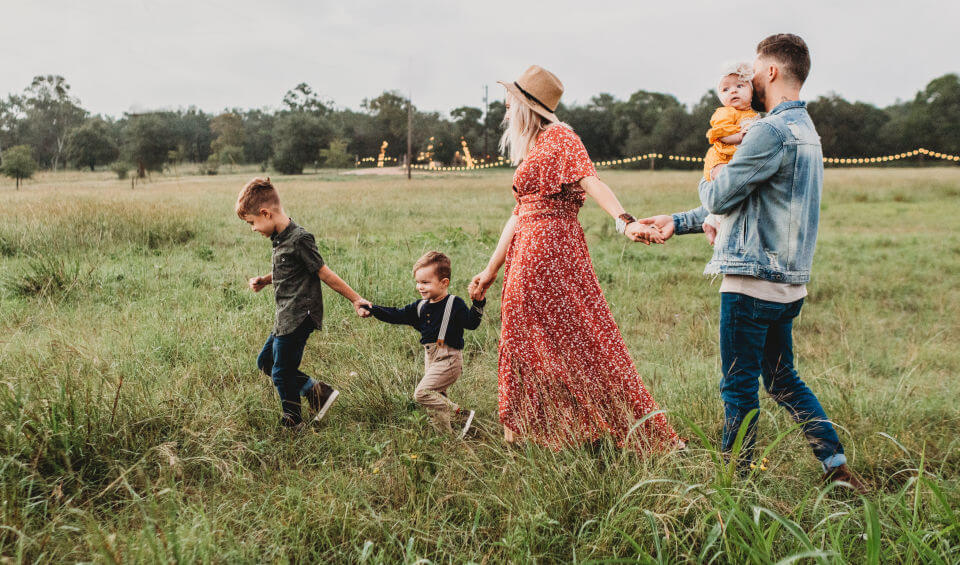 According to The New York Times, two kids has become the default norm. Millennials are waiting longer to get married and women are having children after they’ve worked on their careers.

And houses are becoming more expensive to purchase and many more people are in debt from further education than ever before.

“Like the mountain gorilla and the hawksbill turtle, the American Middle Child is now an endangered species,” reports the New York Times.

It seems, only those who can afford three kids or more do so.

“A certain set of married, affluent New Yorkers are going for the third child,” the article read, quoting a father of three.

“At some level, the third child is a proxy for having enough wealth to have a very comfortable life.”

Psychologist Catherine Salmon tells The Chicago Tribune that the disappearance of the middle child is a great travesty.

“What few people realise is that middle children are actually more likely to successfully effect change in the world than any other birth order,” she says.

Some of the few middle children who went on to become successful include Abraham Lincoln, Bill Gates, Madonna, Michael Jordan, Martin Luther King, to name a few.