Many children are affected by autism, with boys being four times more likely to have it than girls.

And while symptoms are believed to be present in infancy, many parents may not notice their child has the condition until the age of two or three years. Sometimes the diagnosis comes much later.

A new study by scientists at Lake Erie College of Osteopathic Medicine in Pennsylvania suggests the signs or autism may be detected as soon as at birth.

Researchers believe they may be able to detect the symptoms of autism by testing a baby’s sensitivity and response times to a wide range of frequencies through a reflex and hearing test.

Babies do receive a hearing test at birth, but these other tests look at the different sensitivities a baby has. 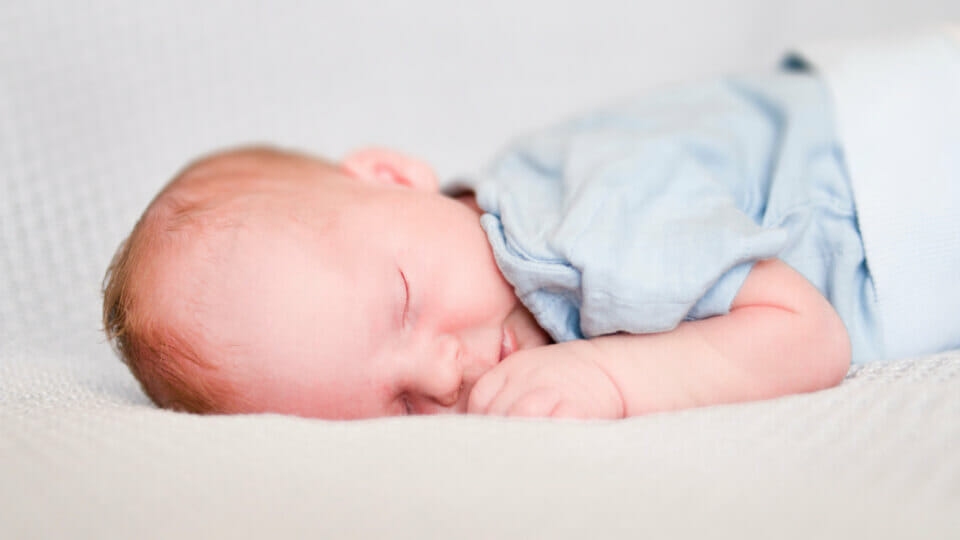 Kulesza adds: ”If parents and physicians understand that from the start, they can work to acclimatize the child’s sensitivity and make his or her experience of the world much less intense and frightening.”

According to the Australian Institute of Health and Welfare, Autism Spectrum Disorder (autism) is most prevalent among children aged 5 to 14.  Autism can cause an array of symptoms which can range from mild to severe.

One of the major concerns with autism, however, is that diagnosis is usually not determined until later on in life. Currently, the earliest that children can be diagnosed is at the age of two.

The number of children and adults with autism has increased significantly in the past decade. While the Australian Institute of Health and Welfare is not sure why the prevalence of autism is increasing, they hope it has something to do with better diagnostic techniques, medical breakthroughs and greater awareness surrounding autism.

*Images and references to pounds lost are as supplied by the individual in the story. The Healthy Mommy assumes information and photographs supplied to be true in nature and is not responsible for any false misrepresentations or claims relating to their programs or products.