If you’re due next year, you may be looking for some baby name inspiration.

According to parade.com, and data collected from Baby Center, next year is all about celebrity-inspired monikers.

Girl names predicted to be popular in 2020

This Game of Thrones name has been rising in popularity.

Singer Billie Eilish’s hit song Bad Guy had everyone humming along this year.

This moniker is making a comeback thanks to singer Camilla Cabello.

More girls will be called this unusual name next year because of Stranger Things.

This name is becoming popular for girls thanks to the flick Bohemian Rhapsody.

We were so blessed to work with such a talented group of performers and crew. #BoRhapForever!

A post shared by Bohemian Rhapsody (@bohemianrhapsodymovie) on Feb 8, 2019 at 9:19am PST

The name Victoria and David Beckham called their youngest child.

As in Beyonce and Jay-Z’s daughter’s name, Blue Ivy.

Luna has been popular since Chrissy Teigen and Joh Legend picked it for their firstborn.

For parents who aren’t keen on calling their child Eleven, they are instating choosing this name thanks to Millie Bobbie Brown who plays the character in Stranger Things.

vanity fair italy was reallyyyyy cool so thank u 🖤

This name is increasing in popularity thanks to Fleabag actress Phoebe Waller Bridge.

Regram from @fandango: Put on a happy face because we have new exclusive art for #JokerMovie. Tickets on sale NOW, link in bio.

This name has made a comeback and rise in popularity over the years just like Australian actress Ruby Rose.

Another Game of Thrones name that’s catching on in popularity.

This unusual name was used by Breaking Bad’s Aaron Paul.

Skyler is the name of Walter White’s wife in Breaking Bad.

Another Game of Thrones name that’s hitting the lists thanks to Jon Snow.

This is the name Alanis Morissette used for her baby who was born this year.

Boy names predicted to be popular in 2020

Royal fever has taken over as Prince Harry and Meghan Markle called their son this cute moniker.

Today The Duke and Duchess of Sussex are delighted to share their first public moment as a family. They are so incredibly grateful for the warm wishes and support they’ve received from everyone around the world, since welcoming their son two days ago. Photo cred: Chris Allerton ©️SussexRoyal

Axel derived from the Hebrew name Avshalom which means ‘my father is peace’ and developed into the name Axel in Scandinavia.

Bruin has been inspired by the Real Housewives of Dallas.

Young and the Restless actor Joshua Morrow named his son this a few years ago.

Easton has crept up in popularity in the last decade.

This name was made popular by Amy Schumer, who called her firstborn it this year.

5 months today and like all moms I love him so much it hurts. Im feeling strong and good and like I’m still a human being with interests and ambitions and goals I’m excited to reach. It’s felt good to be back at work. I was so worried about it and was afraid to go back after he was 3 months old. A couple days I’ve cried from missing him. But it’s mostly good to be back and the breaks energize me to be a better mom and appreciate our time even more. I have it a lot easier than many people but I wanted to share my experience. 🥰 what was your going back to work experience?

Freddie is becoming popular for both boys and girls.

Singer Carrie Underwood named her son this earlier this year.

Has this name risen in popularity thanks to Kate Hudson, we wonder?

The Jonas brothers are to thank for this.

Hilary Duff named her son this.

This works for boys and girls.

Could this be from Game of Thrones or Avengers’ Tony Stark or both?

Yet another Game of Thrones inspired moniker.

Need more baby name inspiration check out these names that symbolise warrior or some great names starting with K. 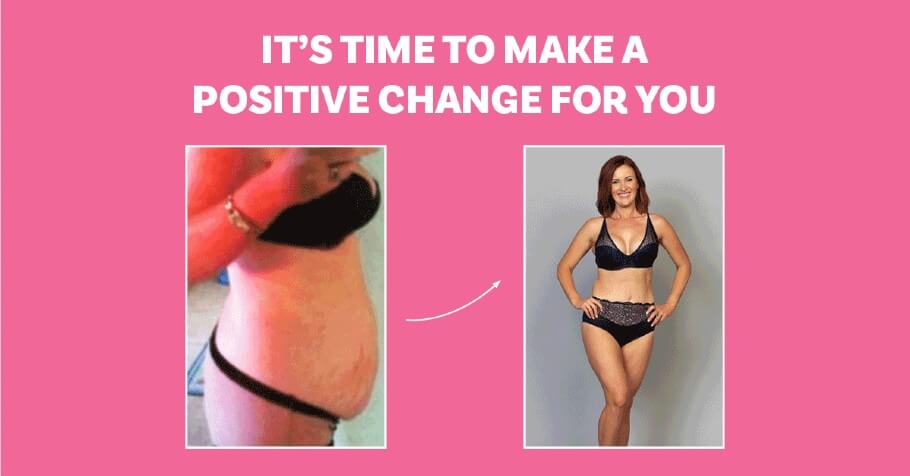 Our 28 Day Weight Loss Challenge is a family-friendly, affordable and customizable program designed to help moms reach their weight loss goals and tackle their health.