Many women report of feeling more forgetful when they become a mom, but did you know that dads also experience this mental fog too?

According to scientists, a man’s brain changes when he becomes a father and this can cause his overall cognitive function to become poorer than usual.

‘Dad brain’ is a thing – and scientists can prove it!

Human dads are among only 6% of male mammals that have an active role in raising their offspring.

And like moms, a man’s brain will also undergo similar hormonal changes when he has a child.

According to a study by scientists at the University of Notre Dame, new dads find their testosterone levels will drop around 40% in the first month of parenthood.

Meanwhile, their levels of oestrogen and prolactin will rise after their baby is born, this believed to make men feel less aggressive and more responsive and sensitive towards their child.

However, these hormonal changes can sometimes cause them to be more forgetful!

“Based on a number of lines of evidence, these hormonal changes in fathers seem to reflect that evolution has shaped men’s biology to help them respond to the demands of parenthood,” says researcher Lee Gettler in a talk.

“Our research facilitates men’s understanding of their own ‘built-in’ biological parenting capabilities, which is highly applicable to the day-to-day lives of millions of men.” 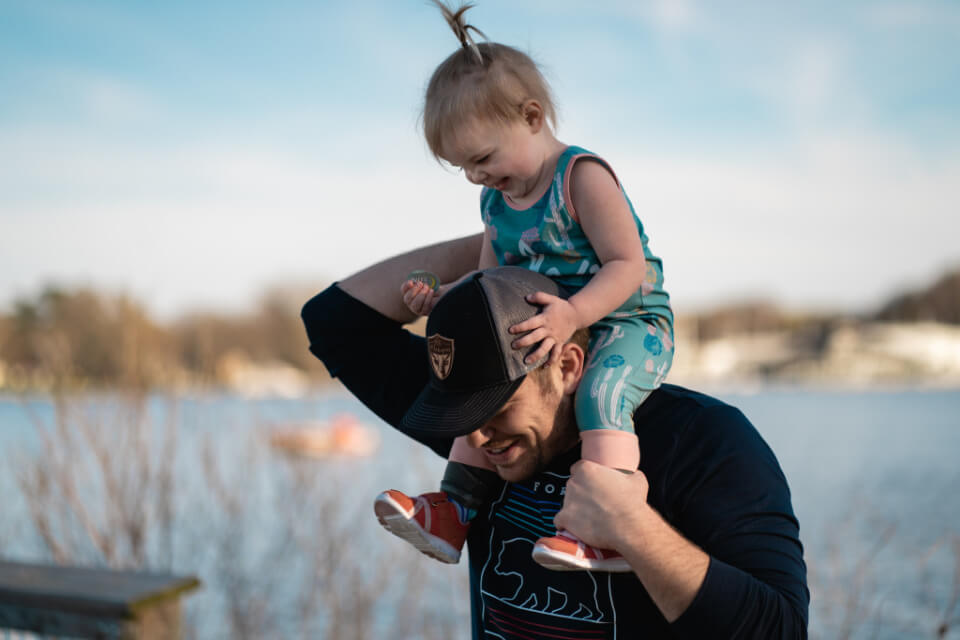 As part of another study, which was published in the Proceedings of the National Academy of Sciences, 89 new parents were asked to watch videos – some that included footage of their own children.

Their brains were scanned and all parents, male and female, had more brain activity linked to emotional processing and social understanding when they saw their own kids.

And a different study, journal Nature Communications, found that dads are just as in tune as moms are with their little one’s cries.

Experts asked 27 dads and 29 moms to pick out their own child’s cry and on average, parents were able to get it right 90% of the time.

“Before this study it was thought that mothers were more able to recognize their child from their cries than the fathers,” said study co-author Nicolas Mathevon.

“Fathers are as good as mothers at this task and it’s just a matter of learning.” 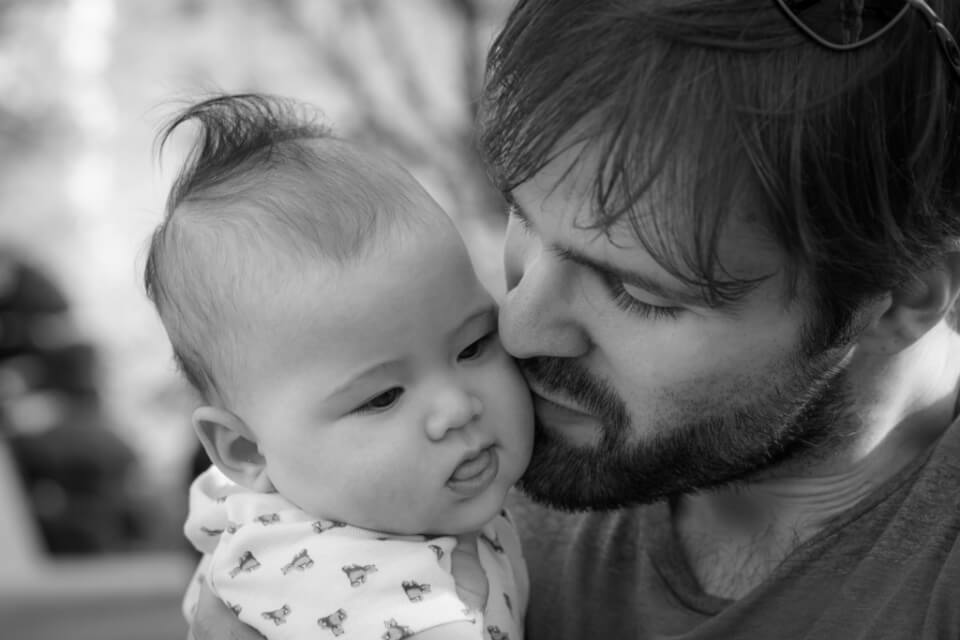 It seems part of the brain associated with memory changes in order to help parents deal with the demands of parenthood.

But these changes also sometimes also causes a cognitive cloud in which they may become more forgetful.

So there you have it, dad brain is a thing! Science has proved it.

It seems having kids makes you forgetful, whether you’re a mom or a dad!