Is your partner a bit of a pushover? Does he find it hard to say ‘no’ to the kids?

Interestingly, researchers have found that dads are more lenient than moms are.

2,000 moms and dads were surveyed by experts at children’s vitamin company Wellkid, and asked who was most likely to put their foot down on certain things. 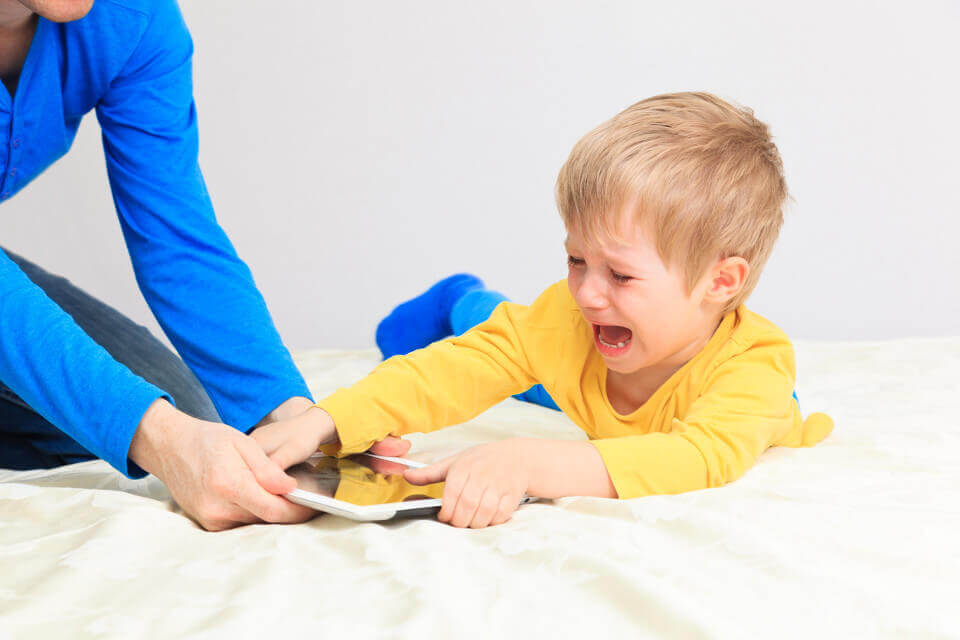 Dads are stricter at some things than moms

However, it seems dads are stricter at some things, like behavior and punishment (31 per cent of dads compared to 28 per cent of moms).

The study also found that four in 10 couples admitted to adopting a ‘good cop, bad cop’ approach to parenting. As many as 41 per cent of moms believed they were the ‘bad cop’, compared to three in ten who say that is the father’s role.

What’s more, four in 10 parents believed their parenting style was ‘soft’ while 31 per cent believed they were strict with their kids.

“Parents often have to work as a team when it comes to raising their children, with one of them taking the lead when it comes to being ‘the strict one’,” said a spokesperson for Wellkid from Vitabiotics.

“And it seems moms are taking that title, with the results showing they are most likely to be the ones getting their children to do everything they should be doing, whether that’s their homework, eating a balanced diet or simply not spending all day glued to a screen.

“But while dads may be adopting a more laidback approach to these aspects of parenting, they are still the ones keeping an eye on bad behavior.” 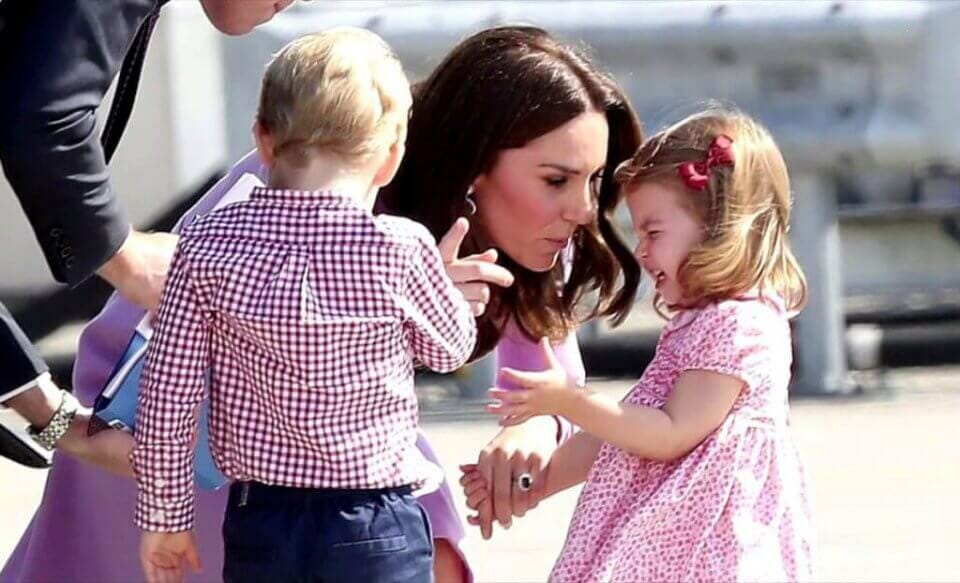 Stats from the study on which parent is stricter:

Want to shift your baby weight but feel like you have NO TIME in your day to exercise and eat healthily? That’s where the Healthy Mommy’s 28 Day Weight Loss Challenge can help.

To find out more about joining the 28 Day Weight Loss Challenge click here.