Children should be at least twelve years old before they are left home alone for four hours or longer, most social workers believe. 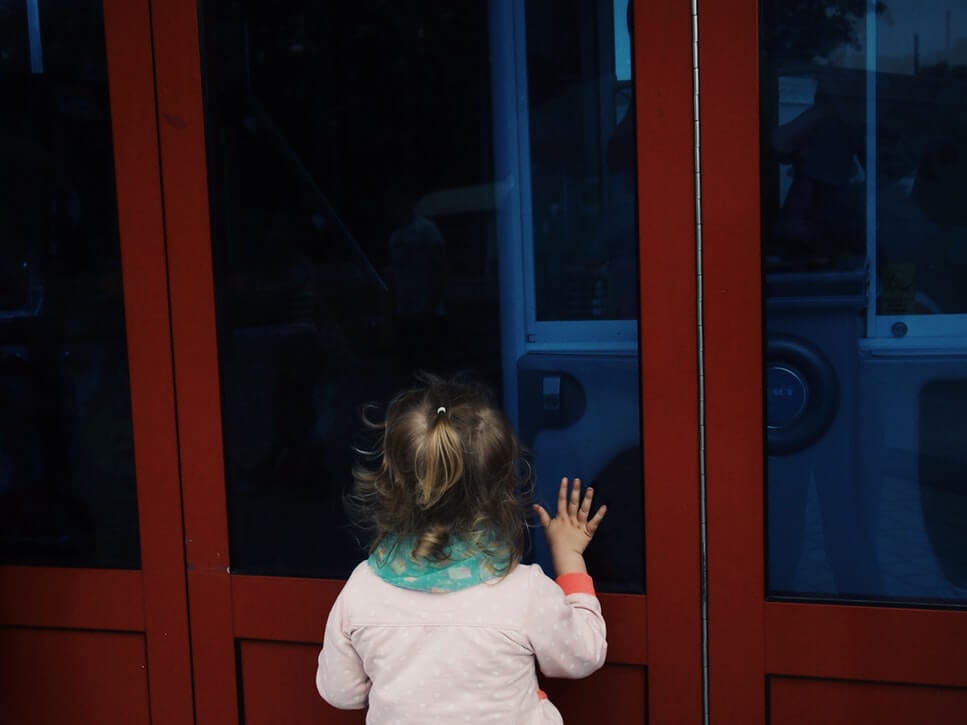 Scientists asked for the opinions of 500 workers in the US – and found half agreed it should be illegal for a 12-year-old to be on their own for long periods.

Researchers called for laws to specify the age at which a child should be left home alone in order to clarify boundaries.

The University of Iowa team said it would help social workers spot cases of neglect and protect children from potential harm.

A total of 485 members of the National Association of Social Workers (NASW) were quizzed over email by Dr Charles Jennissen and team.

Researchers asked for their opinions on a scenario in which a child was left home alone for four hours.

The scenarios varied by the age of the child, whether they had been injured or not, and if relevant ‘home alone’ laws existed.

Nearly every social worker said leaving a child who was six or younger home alone for four hours was neglect.

Around half of the respondents said it was neglect to leave a 10-year-old or younger to be home alone.

Asked what age should it be illegal to leave a child alone for four hours, half agreed the law should apply to children aged 12 or younger.

Eighty per cent agreed it should be illegal for children under 10 years, and 94 per cent said under eight years.

Some tips before leaving your child home alone

A good thing to do if kids haven’t been left at home alone before, is to start by leaving them for just 20 minutes whilst you visit the supermarket, to see how they feel. If there are no concerns, they can then gradually extend their absence for longer. Soon they’ll be comfortable by themselves until mum or dad return home.

Make sure you leave them in a safe environment:

Make sure that kids know how to open and close all the locks and windows in the home and how to use the keys. While they may be old enough to know about general hazards in the home, it’s still a good idea to explain the dangers of everyday activities that can lead to a household accident, such as leaving cooking unattended or drying clothes too close to a heater.

Set some strict rules!
Set some ground rules around what they can and can’t touch, use or do.

For example, instructing them not to answer the phone or the door when there are no adults home. It may also be a good idea to minimise the use of appliances or sharp cooking utensils, especially if kids are still in their early teens.

Prepare them for an emergency
If children know how everything works and what not to touch, there shouldn’t be too much to worry about.

However, make sure that they know exactly what to do in the case of an emergency. Write down all emergency contacts and numbers and make sure they know who to call for different circumstances. For example, asking a neighbour for assistance if they can’t find the family pet, rather than calling the police.

Also ensure there is a first aid kit at home and that children know where it is and how to use the basics properly.

Have you connected with us on our social media platforms with over 2 million moms?

When women support each other incredible things happen! With over 2 million like-minded mums globally, who can offer daily support to the Healthy Mommy members, we have communities that are here to support, motivate and empower you 24/7.

All our private groups are moderated every hour by our professional staff, to ensure a safe and non-judgemental environment.

Join our huge social community with hundreds and thousands of moms just like you.