Gender reveal parties have exploded in the last few years – quite literally!

The concept has evolved from the traditional cake cutting to becoming bigger and better with cannon confetti, guns fired, and car burnouts.

Now, the woman who ‘invented’ the craze has called them out and she says she wants them cancelled!

Jenna Karvunidis has been hailed as the gender reveal inventor after she baked a cake in 2008 with pink icing inside it in order to reveal the gender of her unborn baby to family and friends.

Her story was picked up by media outlets and in the last decade the trend has spiralled and adapted.

“I had written about my party on my blog and a parenting forum in July 2008. It was picked up & and an interview with me was published in The Bump magazine and the idea kinda spread from there. I’ve got the article framed!”

“Who cares what gender the baby is?”

The Californian mom went on to say that she has felt a lot of mixed feelings about her random contribution to the culture.

“It just exploded into crazy after that. Literally – guns firing, forest fires, more emphasis on gender than has ever been necessary for a baby,” she says.

“Who cares what gender the baby is? I did at the time because we didn’t live in 2019 and didn’t know what we know now – that assigning focus on gender at birth leaves out so much of their potential and talents that have nothing to do with what’s between their legs.”

Jenna went on to say that her daughter doesn’t confirm to stereotypes and much prefers to wear androgynous outfits.

She said: “PLOT TWIST, the world’s first gender-reveal party baby is a girl who wears suits!”

In another post, Jenna exclaimed: “I don’t want to parent shame – Bottles! Breasts! Co-Sleeping! Cribs! We can fight all day about everything. Instead, let’s just pause and consider other viewpoints. Like, that gender reveal parties are cancelled.” 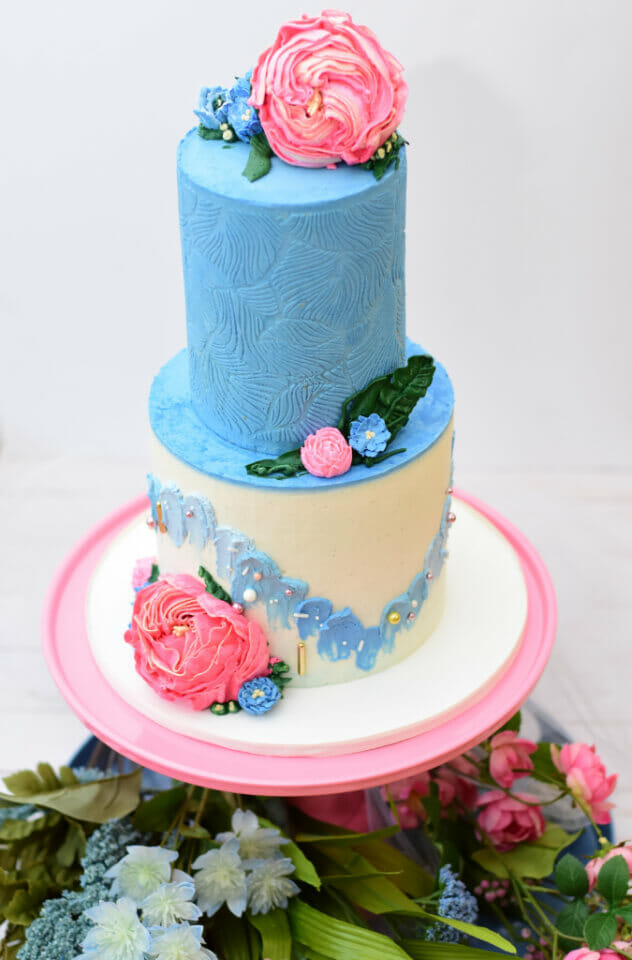 Meanwhile, in an interview with The Huffington Post, the gender reveal inventor added: “I’m glad gender reveal parties brought joy to some people, but that joy has been at the expense of non-binary and trans people.”

What are your views on gender reveal parties? Did you have one for your baby? 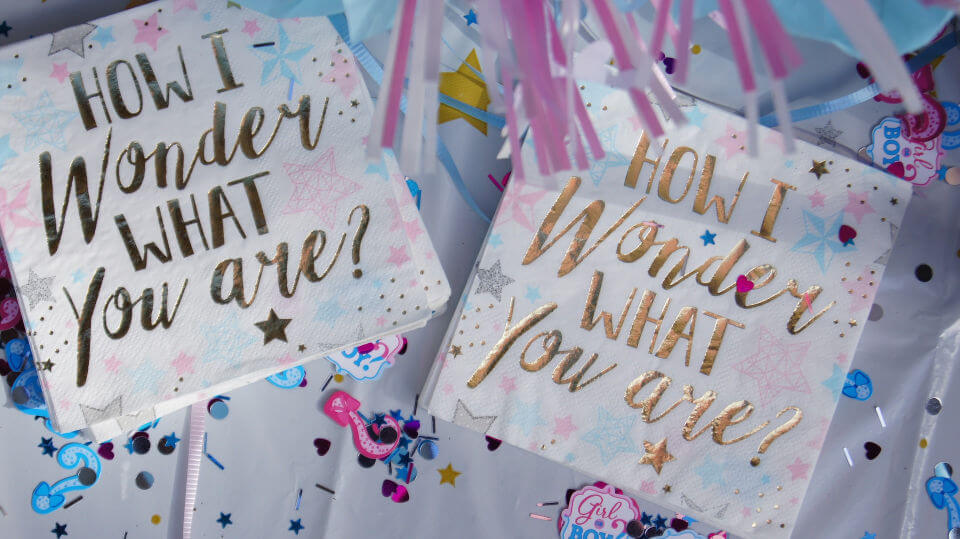 Want to get in the best shape of your life? Join the 28 Day Weight Loss Challenge TODAY!

Want to shift your baby weight but feel like you have NO TIME in your day to exercise and eat healthily? That’s where the Healthy Mommy’s 28 Day Weight Loss Challenge can help.

To find out more about joining the 28 Day Weight Loss Challenge click here.