It’s a myth that becoming a parent can make you more distracted in the workplace.

In fact, having kids could actually make you a lot more productive at work!

Contrary to what some naysayers believe, becoming a mom doesn’t have to be detrimental to your career at all. Quite the opposite! 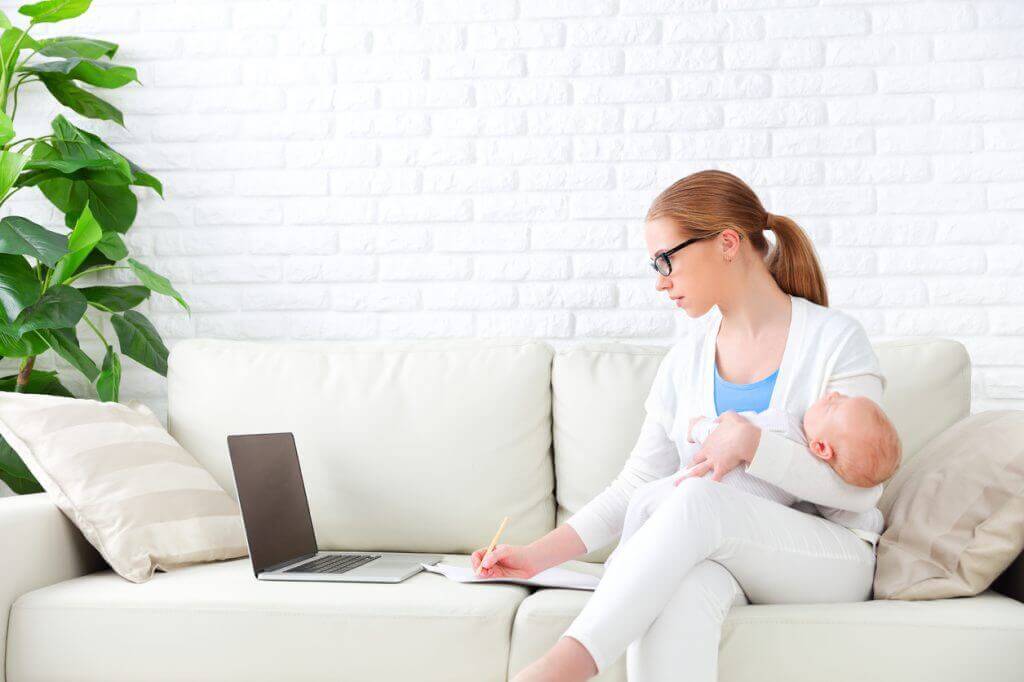 Having kids can make you more productive at work

A study conducted by Forbes looked at 2,000 working moms and found that almost two-thirds of women believed they had become more productive in the workplace since becoming a parent.

Mark Brown of TG Escapes, who analysed the data for this study, said: “Our research shows that having children doesn’t need to hinder your career success and, in fact, some women find having children has meant they are more productive in the time they are at work.” 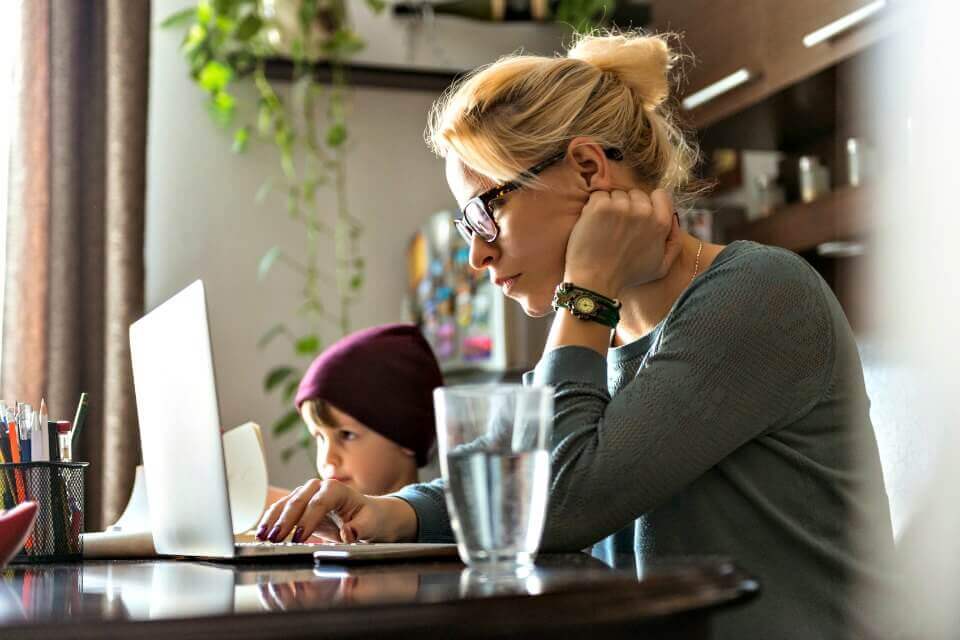 The Forbes study was released in conjunction with the World’s 100 Most Powerful Women list. Interestingly, the majority of the women on that list had two or more children!

Meanwhile, another study by the Federal Reserve Bank of St. Louis looked at research published by more than 10,000 academic economists.

What’s more, the data found that fathers of one and men without children performed similarly throughout much of their careers. But men with more than two children were much more productive than the others.

The study also found that women with young children had a little drop in productivity, around 15 to 17 per cent, when their children were little.

But if you consider the whole career of the person, then on average, a mom with two or more children is doing better than her childless co-workers or moms with just one child.

“While you have small children, it has an impact on you,” says study author Christian Zimmerman.

“But after that, it seems that the impact is the other way.”

“If you want to do research and be successful at it, being well organised is a significant component of that,” adds Christian.

“That may be all that is driving the results.”

In Australia, 90% per cent of moms feel they’re not supported by their bosses

The Healthy Mommy in Australia conducted a survey and found that 90% of moms felt they are not supported in the work place. 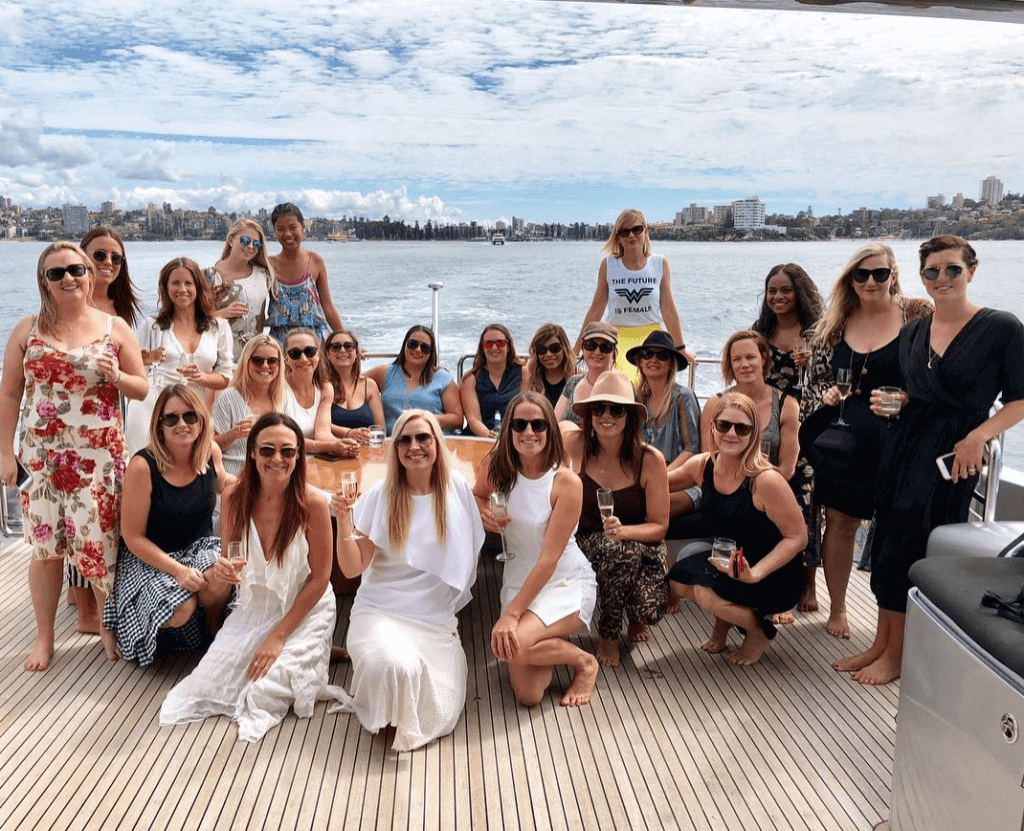 Of the 1,000 moms surveyed, just over 50% of the moms surveyed said they believe there isn’t enough government support to help moms back to work.

The feedback from moms in our support group is that in 2019 discrimination is STILL a huge issue:

“Working moms have lots of things to juggle  – but a mom doesn’t want to be made to feel guilty or like a burden if she has a school appointment on , a child’s doctor’s appointment, a school reading/classroom event, a daycare meeting or a sick child for example,” says Rhian Allen, The Healthy Mommy Founder.

“I have seen all too often that moms end up leaving a job as they think they are being judged as difficult and unreliable and end up feeling so stressed and guilty that they end up quitting their job.

“BUT if they had a pre-arranged flexible role with their employer where they flagged that they would have various days where they would need to be in late or early or work from home then when the inevitable mom duties happened there would be no stress or guilt around it.

“I truly believe if you give people flexibility that they will repay you in spades with hard work and I believe in treating everyone with respect and creating a positive work environment which is busy mum friendly.”

66% of working parents reveal they feel like they’re ‘failing’ 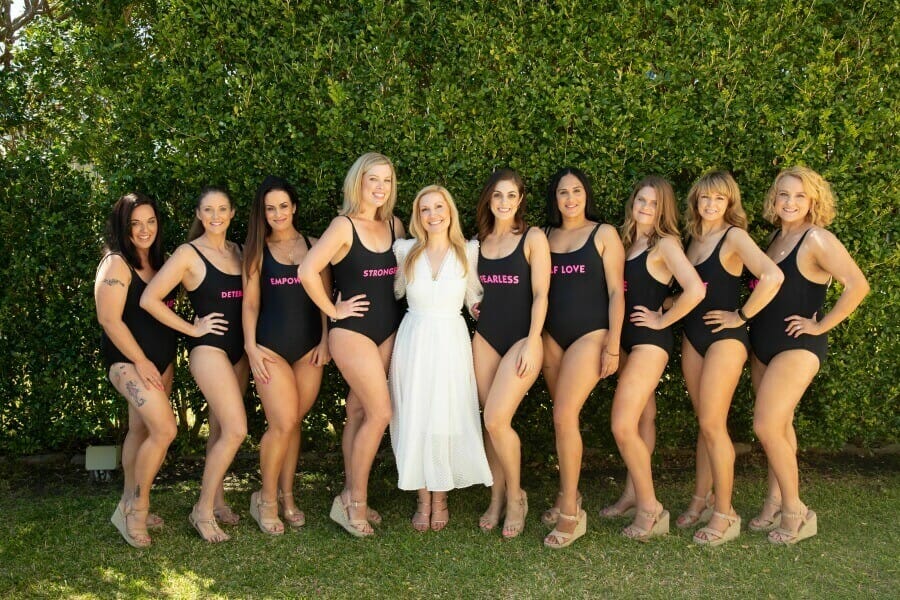 The Healthy Mommy has multiple private and JUDGEMENT-FREE groups you can access (for free) and exchange tips, tricks and experiences with other new moms.