Kids who find it hard to prise themselves away from the TV screens, tablets and cell phones could be putting their mental health at risk.

Research has revealed that children who spend hours watching TV or using social media are more likely to develop depression. 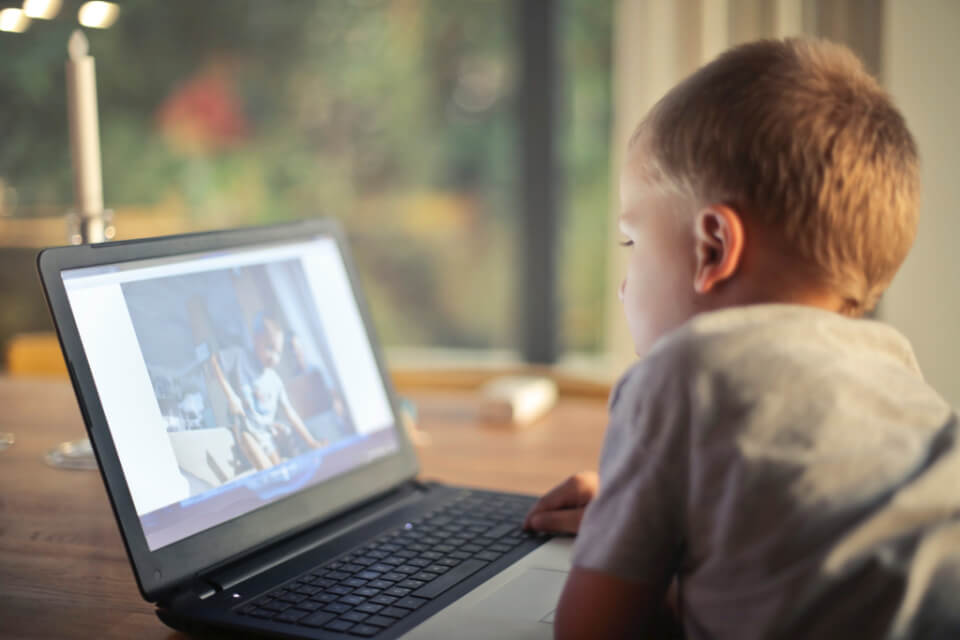 Professor Patricia Conrod, from the University of Montreal, examined 3,826 kids from the ages of 12 to 16 about their mood and the amount of screen time they have each day.

She found that those who watch a lot of TV or use social media were more likely to suffer from depressive symptoms but found no difference in those playing computer games or browsing the internet.

Prof Conrod said: “The study’s findings indicate social media use and television viewing are important predictors of depression in adolescence.”

“Regulating teens’ social media and television use might be one way to help young people manage depressed mood or vulnerability to depressive symptoms.” 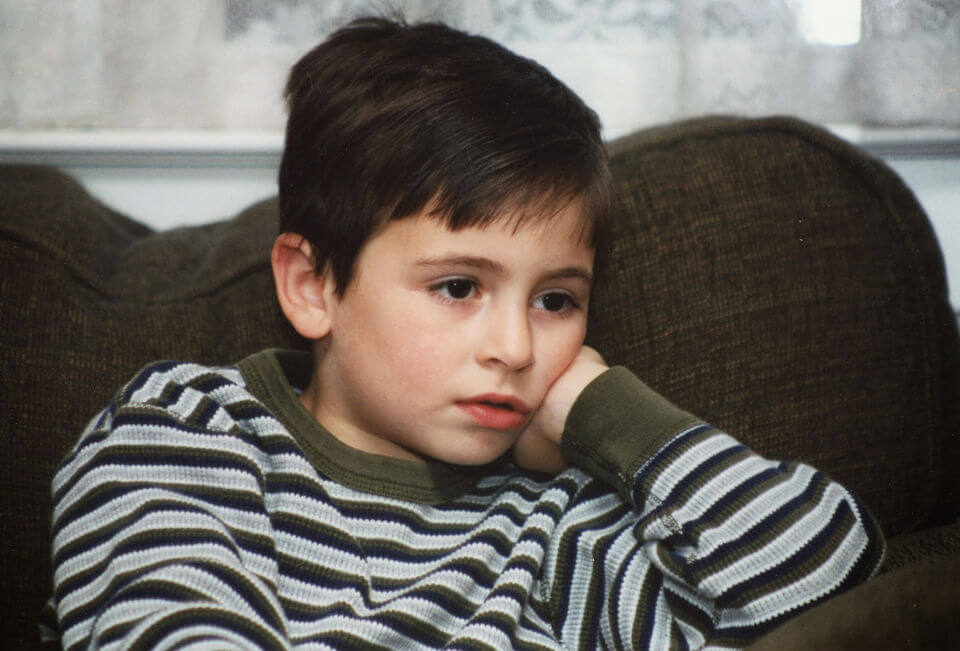 Experts believe that TV and social media portrays people with unrealistic ‘perfect’ bodies or lifestyles, which can harm the self-esteem of youngsters.

Dr Elroy Boers, who also worked on the study, said: “Social media and television are forms of media that frequently expose adolescents to images of others operating in more prosperous situations, such as other adolescents with perfect bodies and a more exciting or rich lifestyle.”

“The more one’s depressive state influences their viewing choices, the more similar content is being suggested and provided, and the more likely one will be continuously exposed to such content, therewith maintaining and enhancing depression.”

Meanwhile another study found that too many hours watching television and playing video games is leading to mental health and behavioural issues in boys as young as eight. 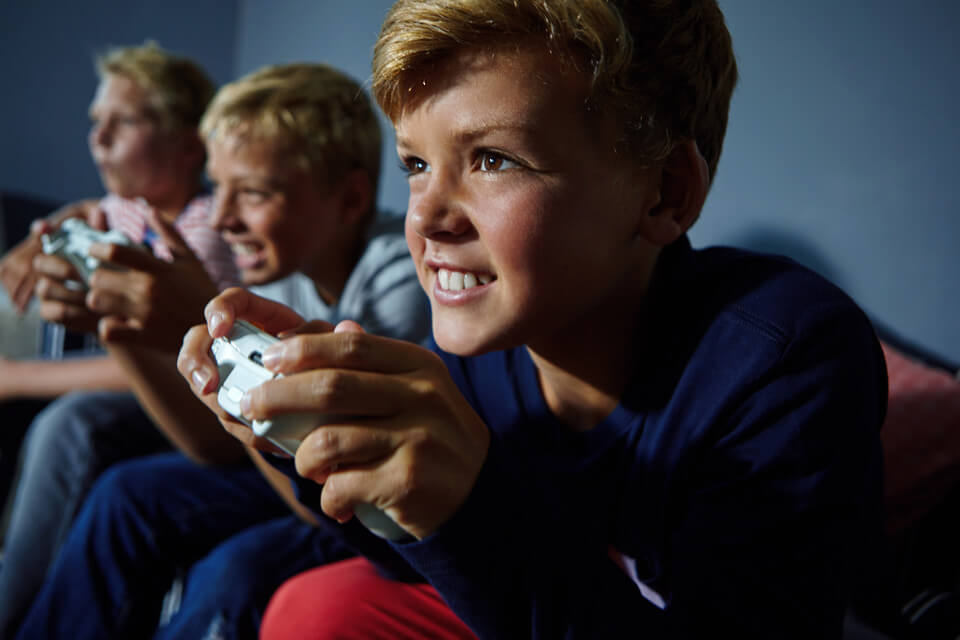 The new Australian research is the first to show a clear link between the amount of time spent on electronic media and problems in late childhood.

Computers not the issue

Researchers at Murdoch Childrens Research Institute say the study of boys and girls aged between eight and nine found computer use isn’t impacting mental health in the same way as TV and games. It also discovered girls seem to dodge the same issues.

“This is an important age group to study, because it’s the age at which children’s use of media begins to escalate,” explained lead researcher Dr Lisa Mundy.

“It’s also an age at which children are highly sensitive, due to the huge biological, psychological and emotional development, which occurs during this phase of life.”

How many hours are too many?

The research found that a boy playing video games for an average of two hours a day has a 2.6 times greater risk of conduct and emotional problems – like being nervous or unhappy.

Boys who watched an average of two hours of TV every day had more chance of hyperactivity and inattention problems, but girls aren’t impacted in the same way. The researchers pointed out that while electronic media does have many positive impacts on children, it may have different impacts on developing boys and girls’ brains. 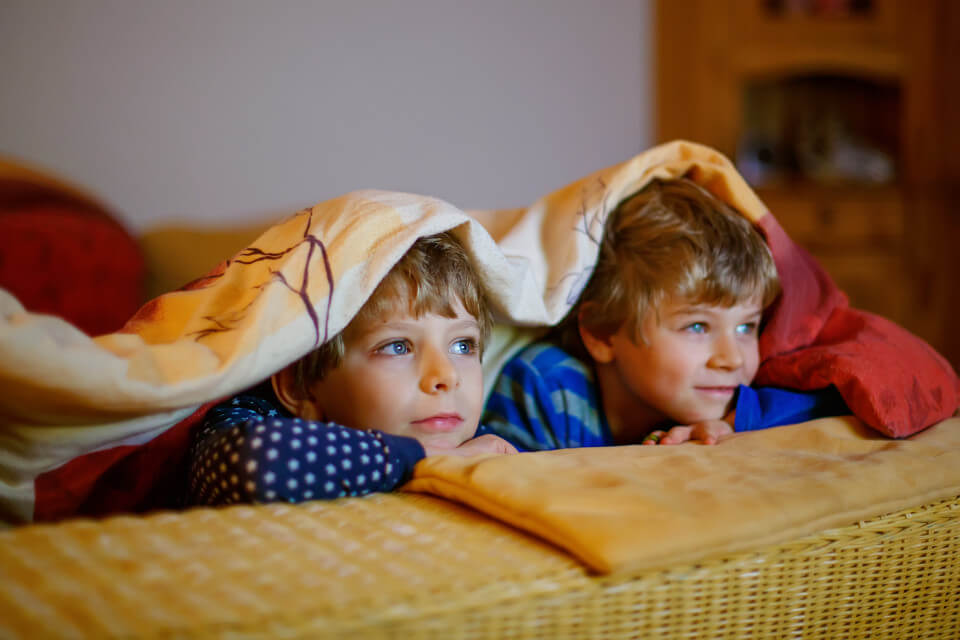 “What’s important to note is how the nature of the media affects the experience. We know that at this age, playing video games tends to be a solitary experience, whereas watching TV is more likely to occur with the family.”

The study will continue as the children involved in the research head into puberty. 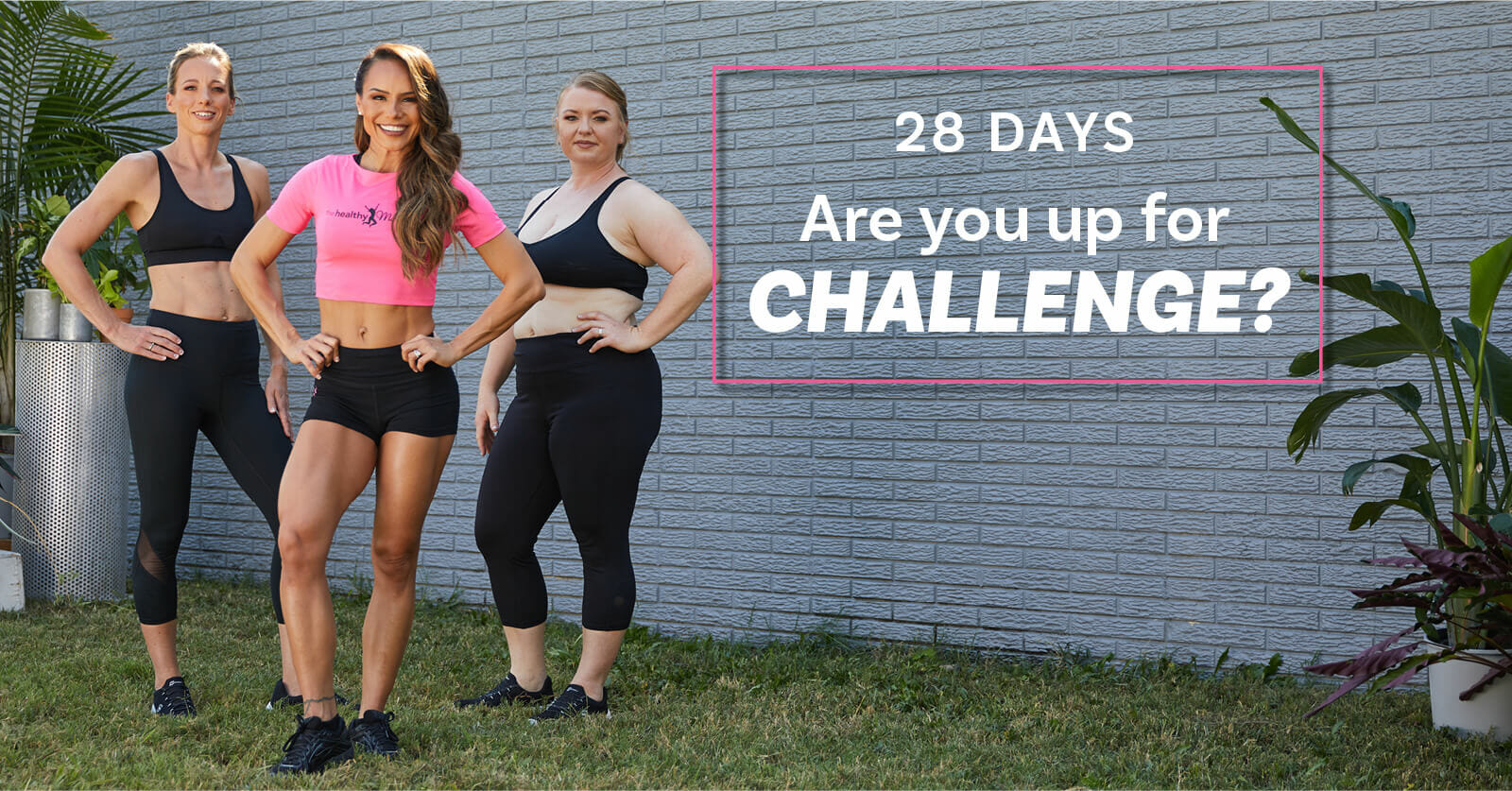