Parents are being urged to check their little ones for signs of measles following 21 confirmed cases of the disease in the US in the last week!

In 2019, there have been 1,203 cases of people contracting the highly contagious virus, with it being called the worst outbreak since 1992. 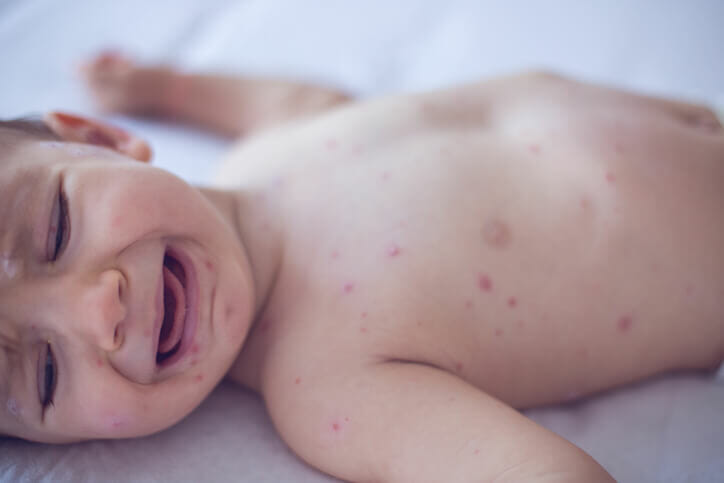 The Centers for Disease Control (CDC) reveals there has been a 1.8% increase of cases, sometimes deadly, in the US between August 8 and August 15.

As of August 15, 2019, 124 of the people who got measles this year were hospitalized, and 64 reported having complications, including pneumonia and encephalitis.

What’s more, 75% of cases have been linked to outbreaks in New York State and New York City. 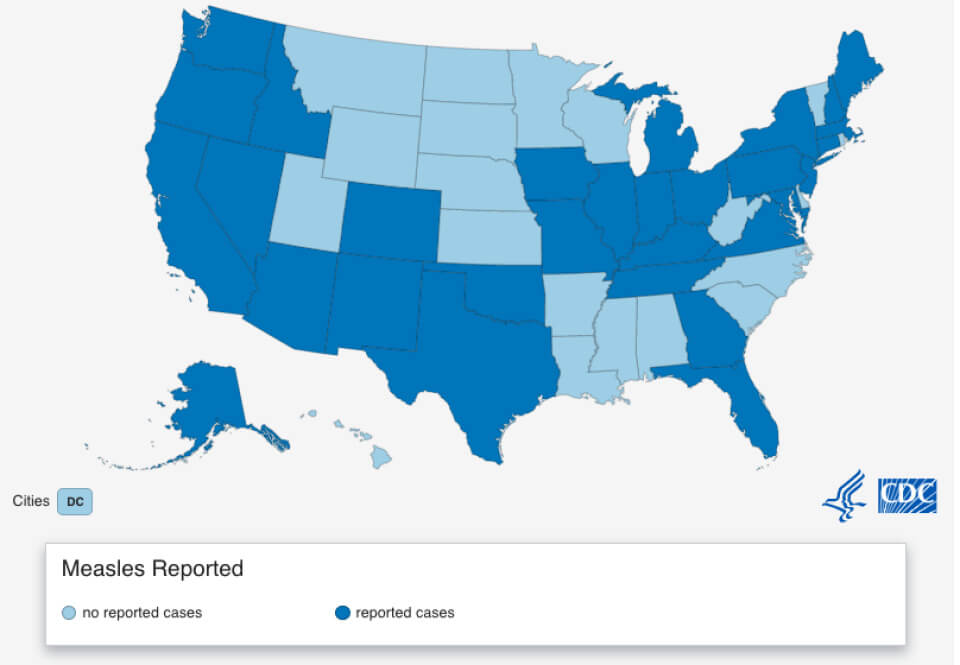 Health officials warn the disease could pose a public health risk to people who are unable to receive vaccinations, such as young babies and people with a weakened immune system (for example, someone undergoing chemotherapy).

The disease was declared eliminated in 2000 in the US, but will lose this status if the outbreak (which began in October 2018) continues until October 2019.

Measles: What is it, what are the symptoms and what to do 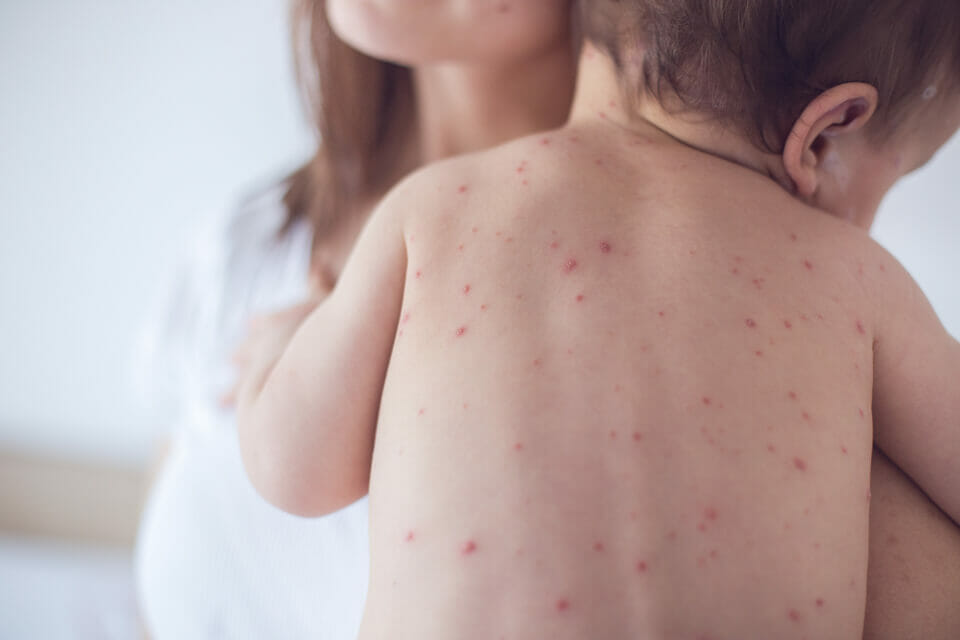 Measles is a highly infectious viral illness that can begin with a cough, fever, sore red eyes and runny nose which will then develop into a red spotty rash on the face and neck after three to four days.

These symptoms often appear within 10 days of exposure but can sometimes take up to 18 days to appear.

Symptoms to look out for:

Measles has an incubation period of between 7 and 18 days.

If you are worried or need support, we advise you to speak to your GP as soon as possible. 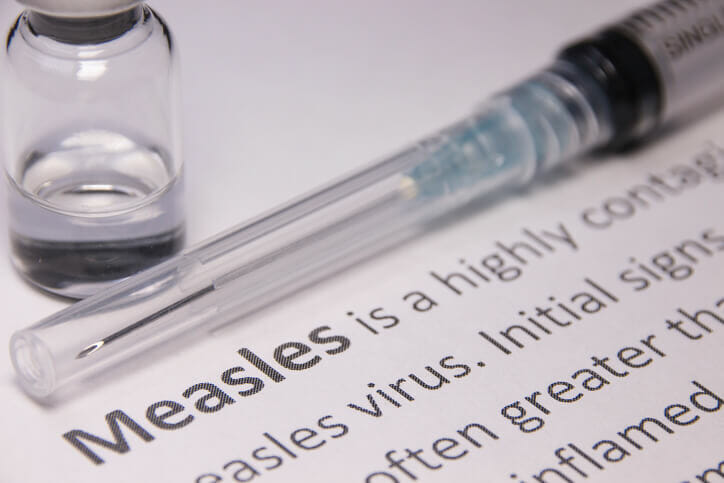 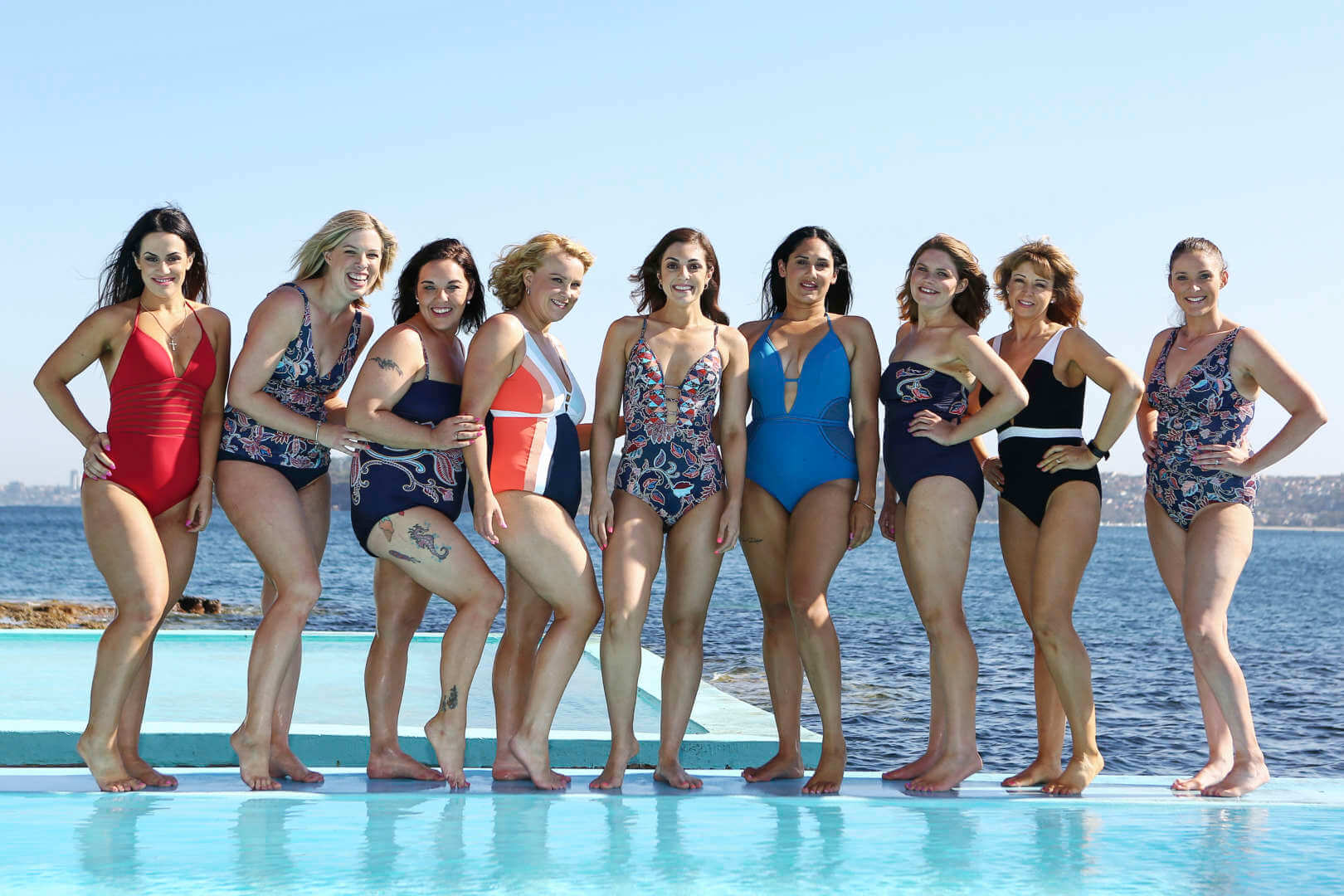 With heaps of moms from all over the US and the world, all with the same goals, the same concerns and the same struggles our community is there support you through it all.

If you are wanting to get that bit of extra support in your journey to better health come and join our  AMAZING Healthy Mommy community NOW.

Connect to our group here.