Moms with kids in middle school suffer from higher stress levels and loneliness than new moms.

The 2016 study conducted by researchers at Arizona State University, found that among a survey of 2,200 moms, those “of middle-schoolers [were] faring the most poorly” while “mothers of adult children and infants [were] faring the best.” 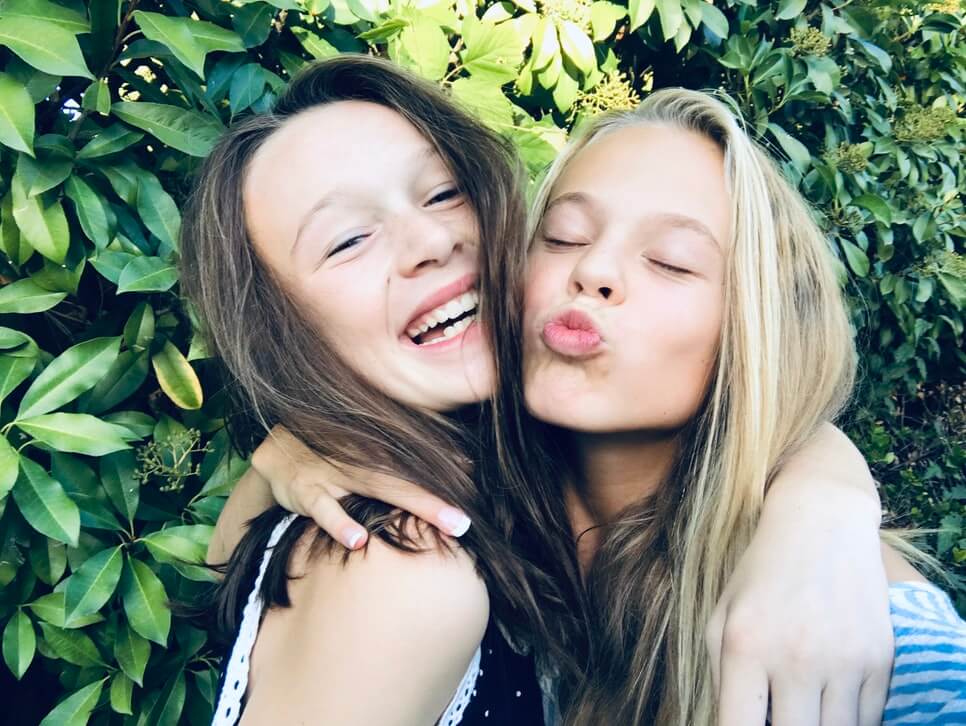 Mom’s of tweens are more depressed than moms of infants

It is said the reason for the emotional shift in moms around the middle-school years is because the attitude change in their children can seem to happen “almost overnight.”

According to the study, the hormonal changes in adolescents caused by puberty — combined with middle school being the first time where children try to seek independence from their parents — is likely to cause depression or anxiety in these parents.

One of the study’s co-authors, ASU psychology professor and mother of two Suniya Luthar, Ph.D., said that she “was a little taken aback” at the findings, adding “apparently pre-adolescence is the new adolescence or junior high school or middle school is the new high school.”

The research showed that moms with kids in middle school (around 10-12 years old) reported more extreme levels of stress and loneliness in their lives, paired with the least amount of fulfilment and satisfaction. 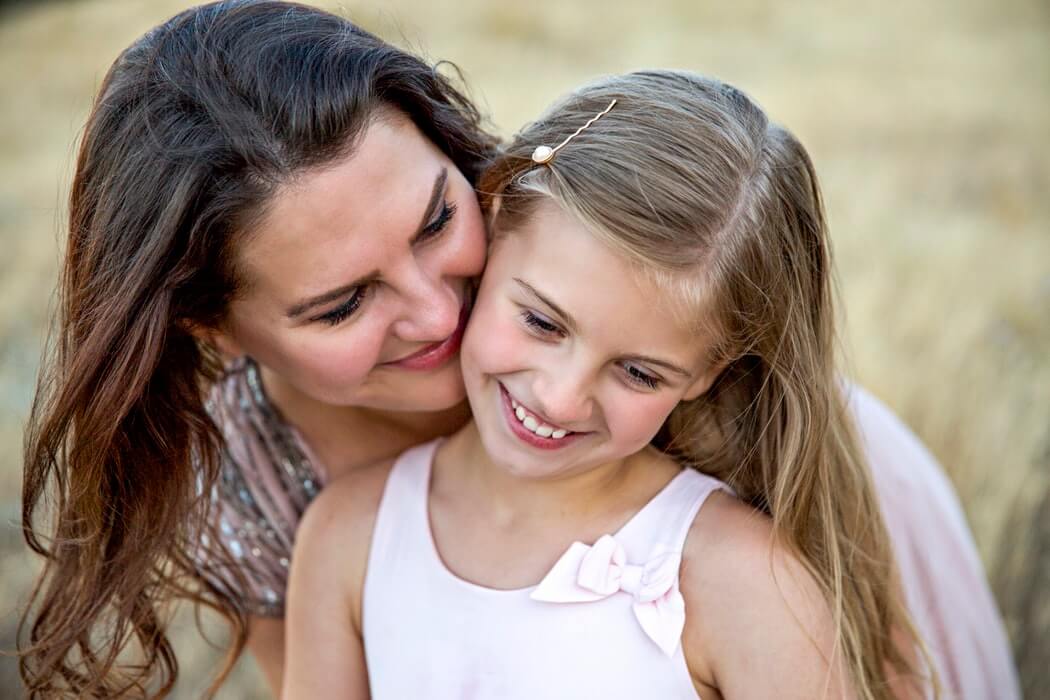 Join our Community of Supportive Moms 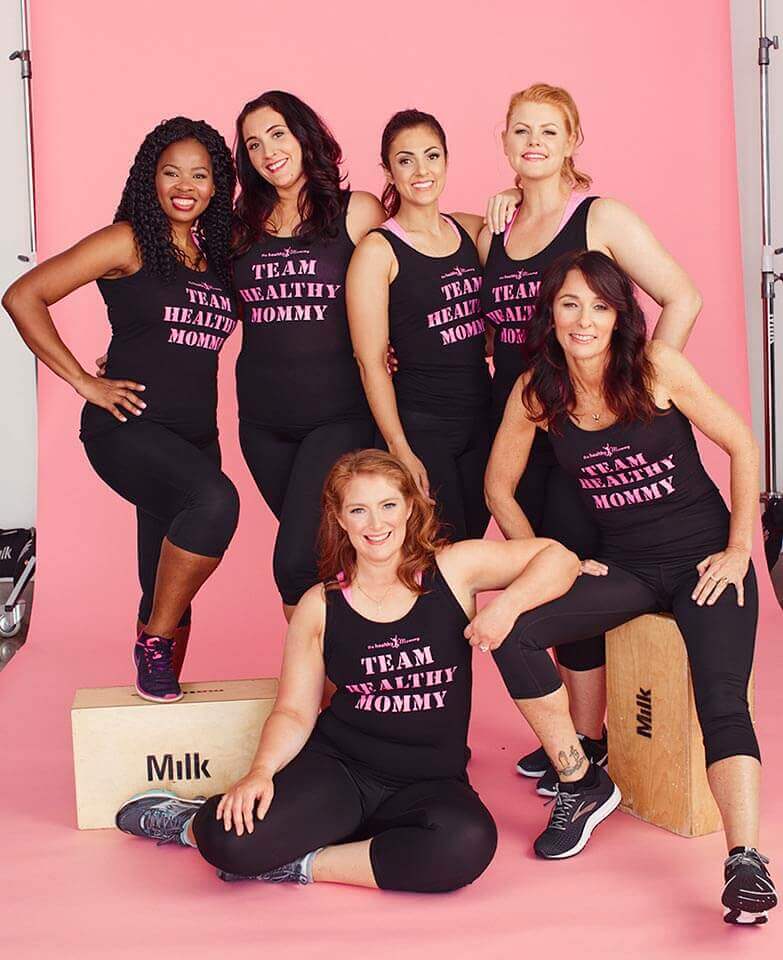 To connect with thousands of other moms, be sure to join our Healthy Mommy Facebook Support Group.

Our private groups are a safe place for moms to reach out to one another to share tips, tricks and advice related to all things babies, post-baby weight loss and children’s health.