Naughty kids beware, you may struggle to sleep at night!

Children who are badly behaved are more likely to suffer from insomnia when they are adults, a study has found.

25,000 kids were studied from infants to they reached the age of 42 by scientists at Flinders University in Australia.

Experts found that children who had behavioural problems, such as lying, bullying, disobedience, destroying things when aged five were 40% more likely to suffer from insomnia later on in life.

Professor Robert Adams, co-author of the study, says that more research needs to be done.

“This study shows a consistent association of behavioural problems during childhood, particularly at ages 5 and 10 years, with insomnia symptoms in adulthood,” he says.

“The findings suggest early intervention to manage children’s externalised behaviours, such as bullying, irritability or constant restlessness, may reduce the risk of adult insomnia.”

This study is the first to find a link between behavioural problems and insomnia.

“Given the cost of sleep disorders, including insomnia, to every economy and society in the world, it’s another important step towards managing this endemic problem in the community,” says lead author Doctor Yohannes Adama Melaku.

“This first study is important because we don’t know exactly the childhood or early-life factors that potentially influence this outcome of insomnia.”

Meanwhile, another study – published in the journal Developmental Psychology – found that naughty kids are more likely to be successful in life!

Researchers from the universities of Luxembourg and Illinois, the Berlin-Brandenburg Institute and the Leibniz Institute in Germany analysed report cards of children at schools in Luxembourg in the 1960s.

They then looked at the income of these same school children when they were adults. 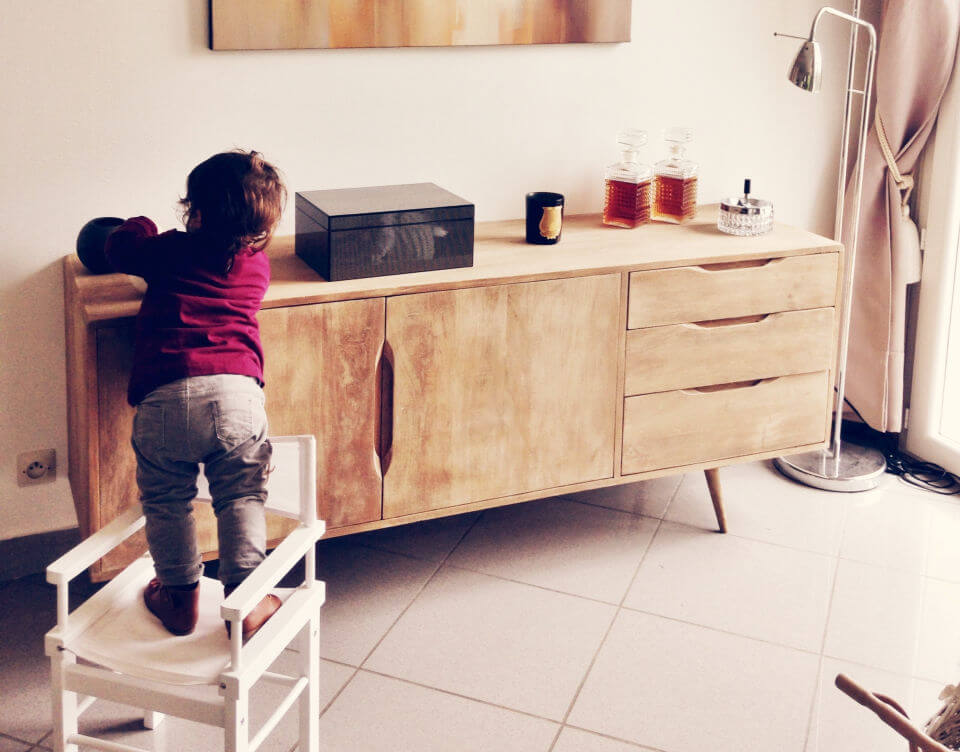 They found that kids who weren’t delinquents but talked back, resisted authority, were headstrong and often broke the rules as kids, were more likely to earn more than their well-behaved peers.

“Personality-related characteristics and student behaviour measured early in life are important predictors of life outcomes in midlife,” say researchers in the study notes.

“Rule breaking and defiance of parental authority was the best non-cognitive predictor of higher income after accounting for IQ, parental socio-economic status and educational attainment.” 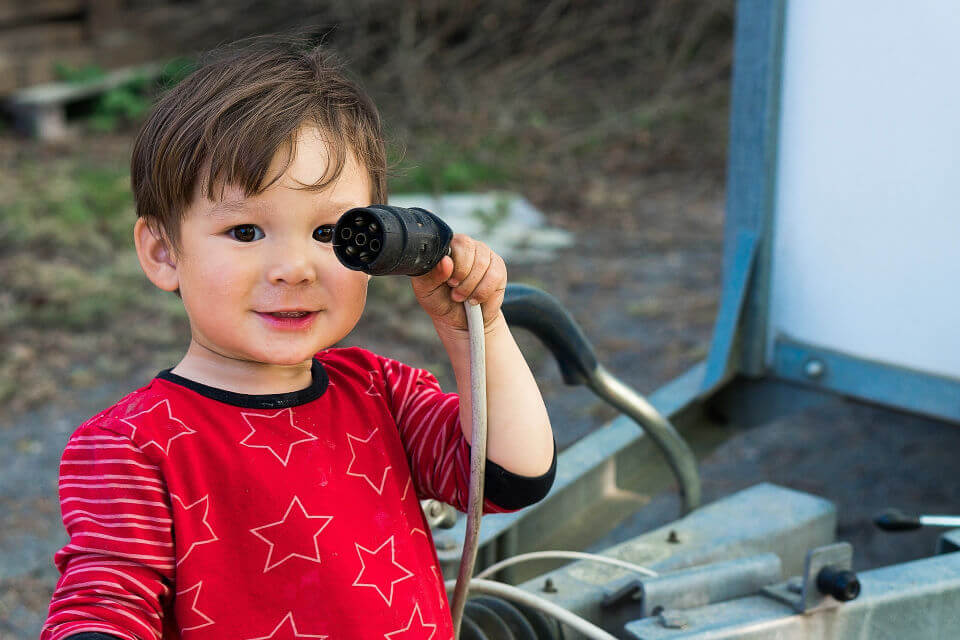 The reason for this?

“One explanation … was that such individuals value competition more than their peers,” the researchers wrote.

Children with these head strong qualities may have “higher levels of willingness to stand up for their own interests and aims”, for example, negotiating salaries.

“We also cannot rule out that individuals who are likely or willing to break rules get higher pay for unethical reasons,” add the study authors.

“Research in the field of organisational psychology showed that employees invest in unethical or deviant workplace behaviour when they are not satisfied with their income and they have a high level of love of money.” 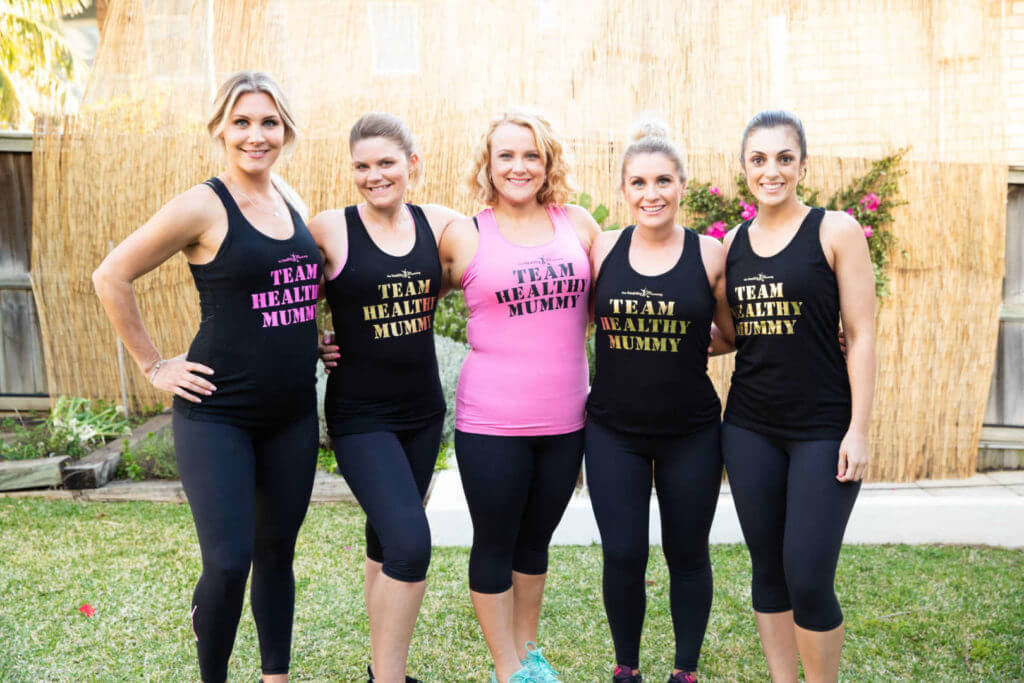 Our private support group is the biggest mom-only weight loss community in the world, with lots of healthy eating tips, weight loss advice, support and encouragement from thousands of other moms.