It’s a topic that often divides people, but research has endeavoured to find the BEST age to start a family.

Many couples look to put themselves in a better financial situation before trying to conceive or want to tick things off their check list.

Some are conscious of their ‘biological clock ticking’ and for others, their kids may be a happy surprise.

So what does science say? 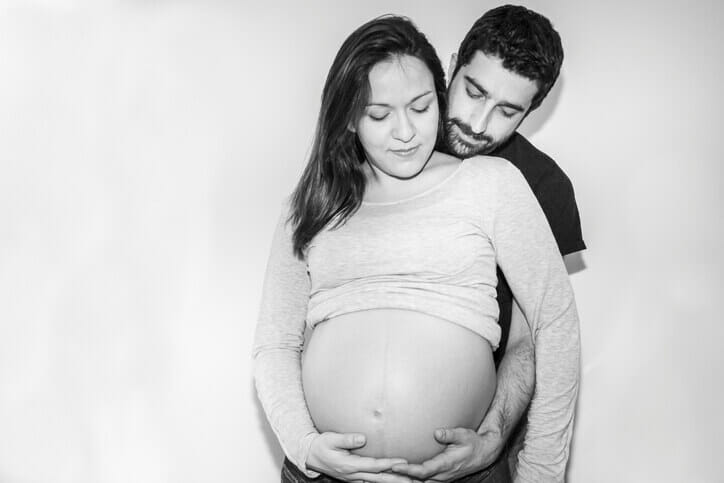 Research finds the BEST age to begin a family

According to research from Washington University in St. Louis, scientists have found that that it many cases it pays to have kids later in life.

Those who have a child before the age of 24 are more likely to be less well-off in the long-run.

“Children do not kill careers, but the earlier children arrive the more their mother’s income suffers,” said study-co-author Raul Santaeulalia-Llopis.

“There is a clear incentive for delaying.”

Data from 1.6 million women aged between 25 and 60 was analysed by researchers and experts found some interesting stats:

However, this study is based purely on finances and potential earnings. It doesn’t take into consideration fertility or a person’s overall health.

Women who want a big family should start at 23 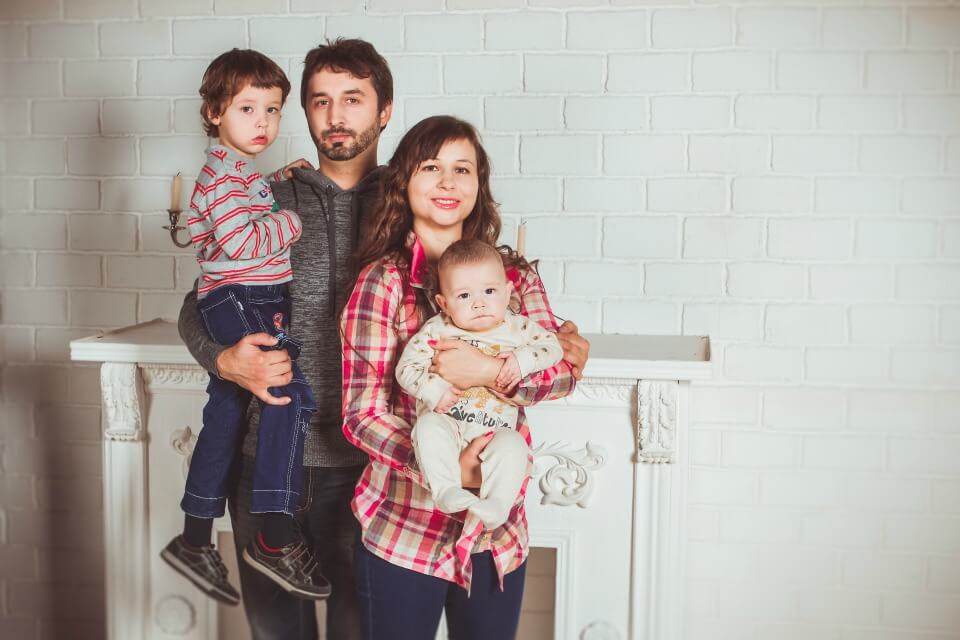 Meanwhile, another study found that women who wanted a large family should start conceiving at 23.

This will help give them a 90% chance of having three kids and help boost their chances if there are any fertility issues.

The Dutch study, published last month in the journal Human Reproduction, looked at how fertility declines with age.

Researchers found that couples should start no later than the age of 32 years of age for at least one child and 27 for at least 2 kids.

“From fertility-awareness studies and population surveys, we know that most young people are too optimistic about their chances to conceive spontaneously after age 35,” reveal the study notes.

“Also, supposedly due to the ‘miracle’ stories in the media about 60-year old women who became a mother after IVF, young people tend to overestimate the effectiveness of IVF.”

However, experts urge women to not get too hung up on statistics. Ultimately, it’s up to you, your situation and when you feel ready.