In those first few months after their baby is born, parents may find themselves at each other’s throats.

Caring for a new baby can cause rifts in even the strongest relationship – especially when everyone is feeling tired.

So why do new moms and dads tend to argue so much? 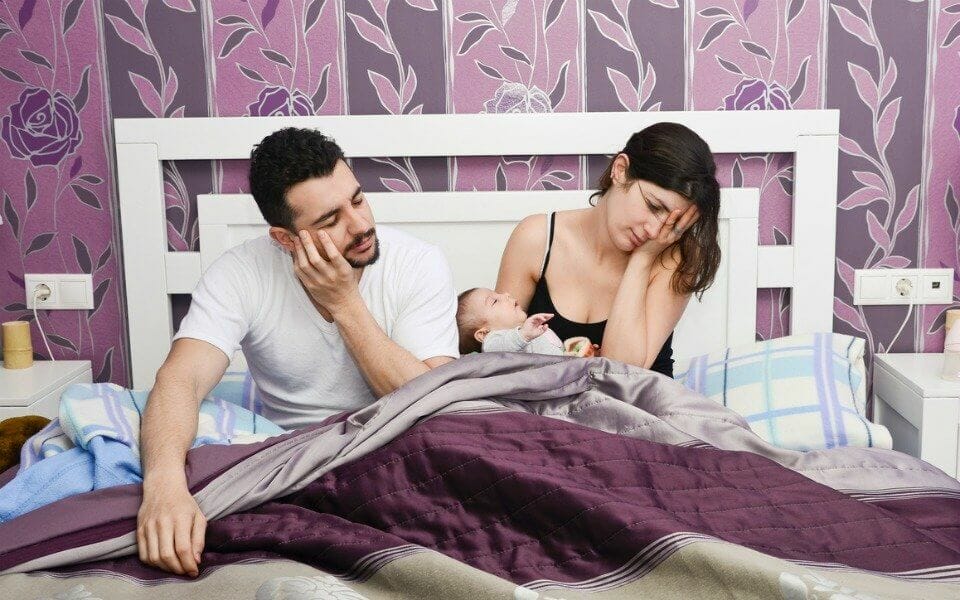 Parents have as many as 2,500 arguments in their baby’s first year, research finds

A new survey by Channel Mum and The Baby Show found that in the first year of their little one’s life, parents argue around 2,500 times.

It seems the most common arguments they had was over who was the most exhausted and whose turn it was to see to the baby in the night.

Another culprit of relationship problems was a lack of communication and 30% blamed the lack of sex.

2,000 parents were polled and one third of new parents admitted they experienced serious problems with their partner and one fifth had split within the first year after their child was born.

The poll found that the most common time for new parents to break up was when their little one was 6 months old. 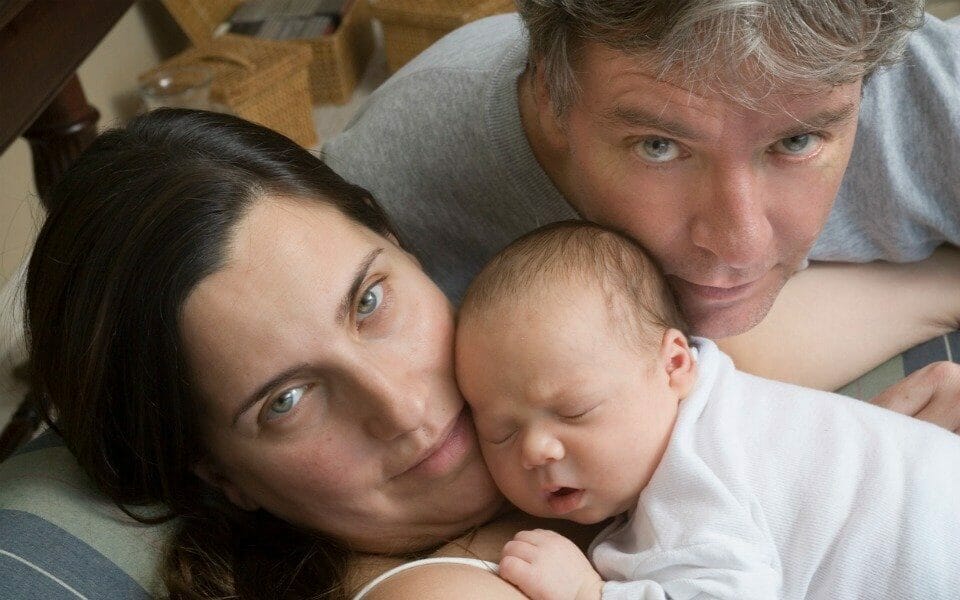 30% of new parents revealed they go as long as 5 days without talking!

Worryingly, as many as 30% of those in the survey admitted they can go as long as 5 days without speaking to their significant other.

However, it should be noted that 25% believed their relationship was on the rocks before their baby was born.

“Sleepless nights, less time for intimacy and added responsibility can test even the most committed relationships.”

Freegard stressed how important it is for parents to make time for each other and also find time to sleep! 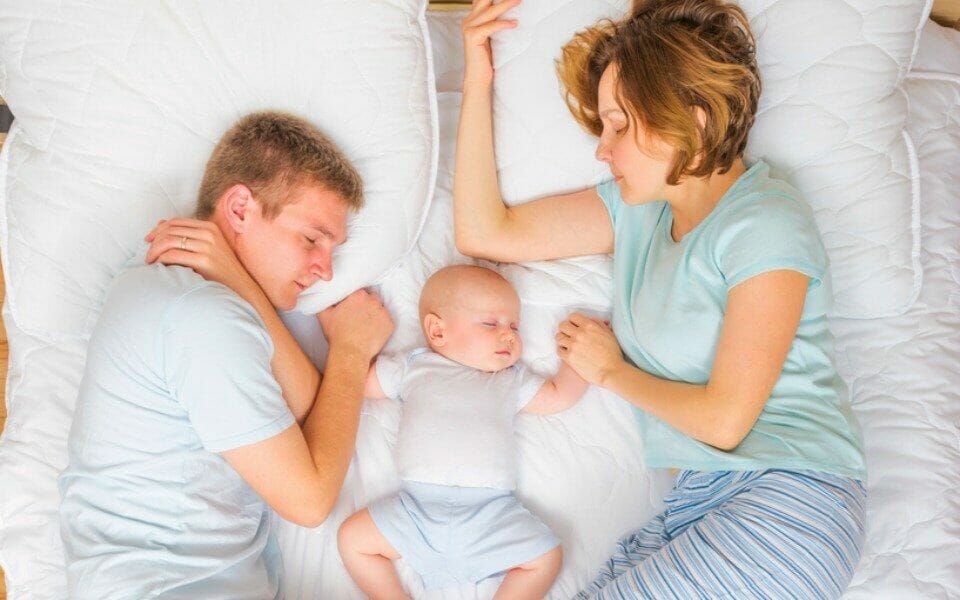 “Lack of sleep during the early months, and getting used to the new-found responsibilities can pile pressure on new parents and contribute to arguments,” she added.

“Making time for each other can be just as important as learning how to look after the baby, as happy parents will naturally result in a happy child.”

Zoë Bonser, show director of The Baby Show, said “It’s disheartening to see so many couples break up in the first 12 months of parenting — one of the most exciting times in their lives.”

“While it is a wonderful period, there’s no doubt about it, it’s stressful with the change in sleep patterns, routines and responsibilities and getting used to there being a third person around that you have to care for all the time.”