Once popular names such as Britney, Rachel and Mitchell could soon no longer appear on the classroom registers. GASP!

Yep, new data predicts these names will soon be as dead as the dodo. And there are MORE names predicted to go extinct very soon!

Check them out below…

These baby names are at risk of going extinct

A team at The Guardian has examined changes in baby names on the Office for National Statistics (ONS) between 1996 and 2017 in England and Wales. They found that there are lots of names that are rapidly going out of fashion.

Boy names such as Kieran, Jade, Ross, Mitchell, Ashley, Scott and Shane have seen an enormous decline in popularity, with Craig having had a 96.5 per cent decrease since 1996. 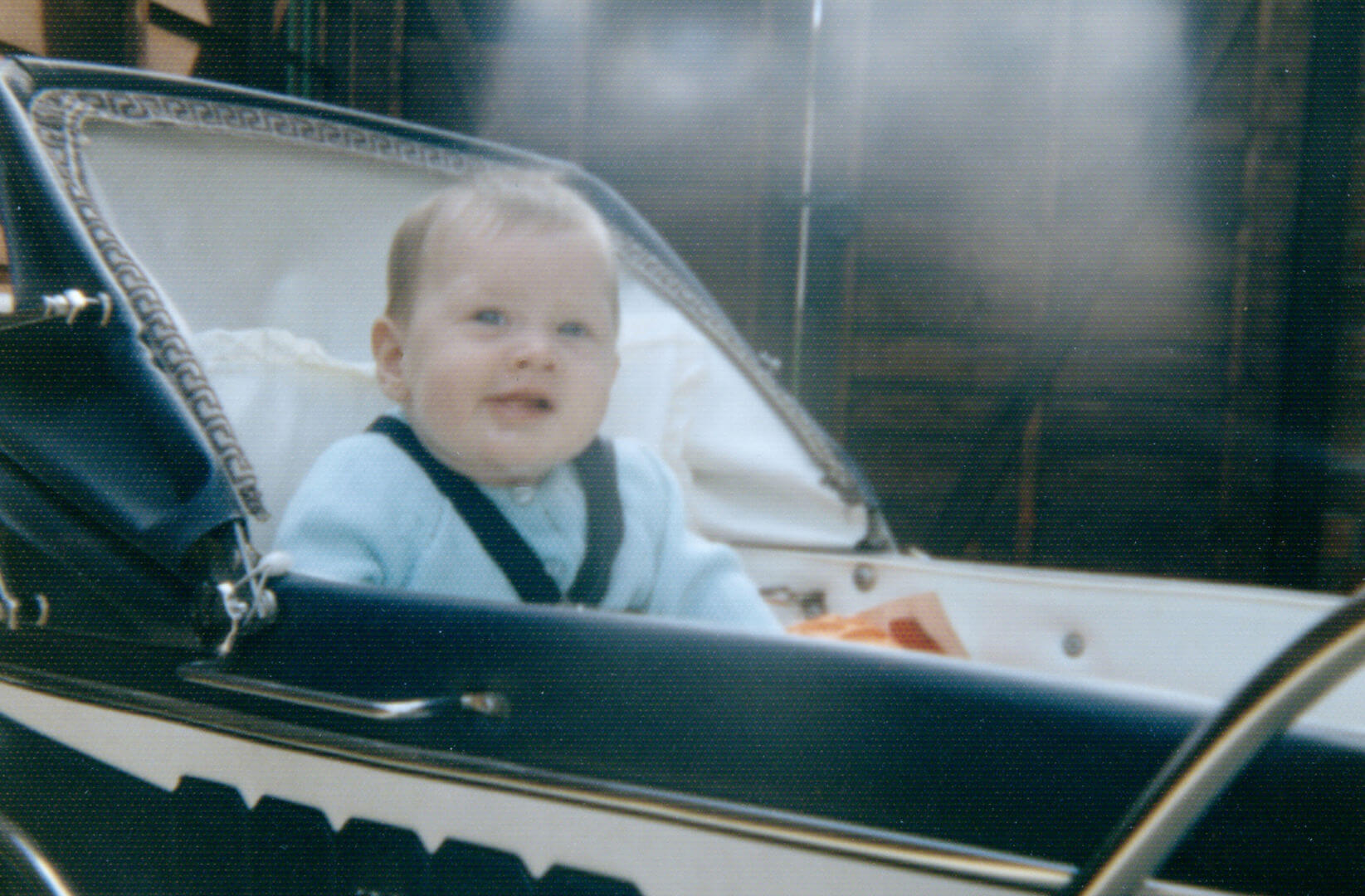 What’s more, 11 baby girl names have also declined. Kristy has seen a 99.1 per cent decrease in popularity, as well as Shannon, Gemma, Danielle, Rachael and Kayleigh.

Data has found that Jaxon is the faster-rising boys’ name and Aria is the fastest-rising girls’ names. Previously, the most popular names were Mark and Hayley in 1996. 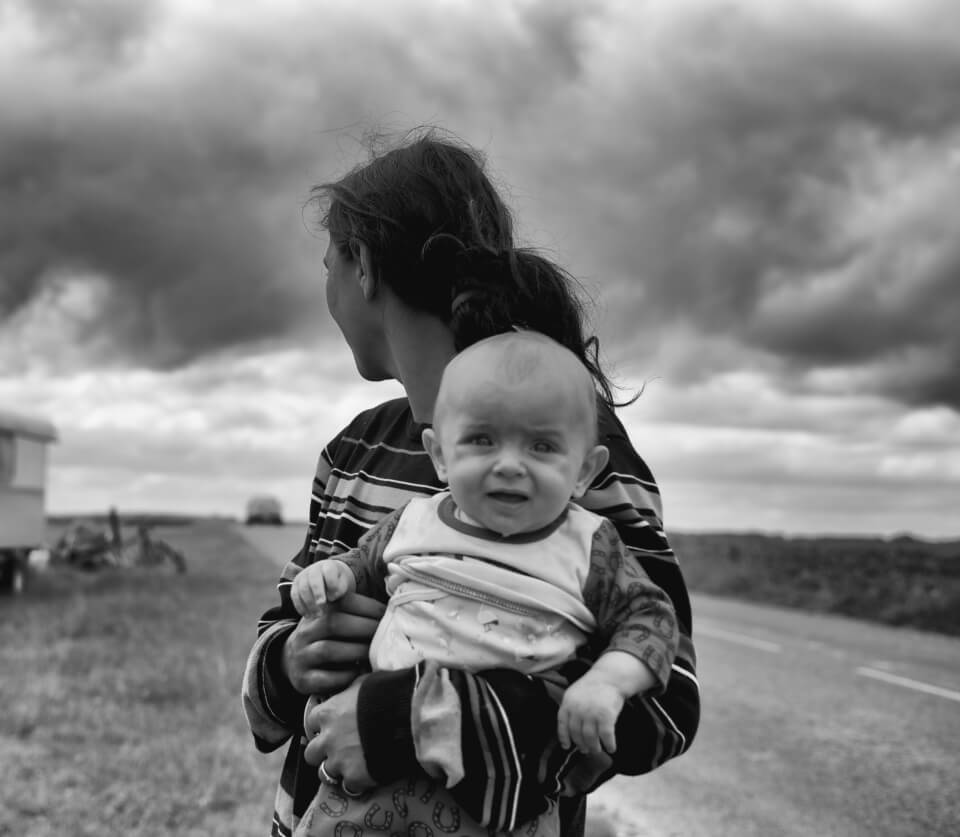 Once popular girl names on the brink of extinction: 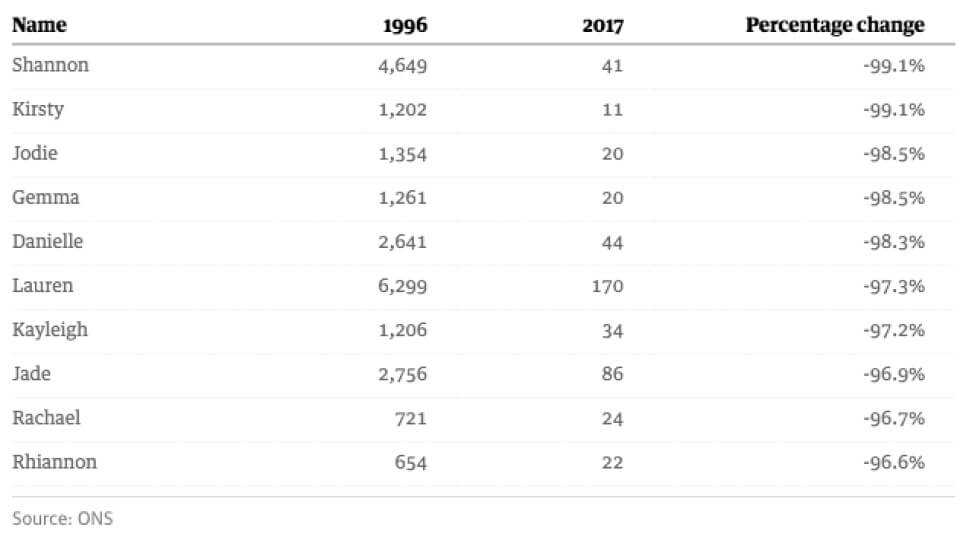 These names could already be extinct, as the Office for National Statistics has no record of anyone taking those names in 2017! 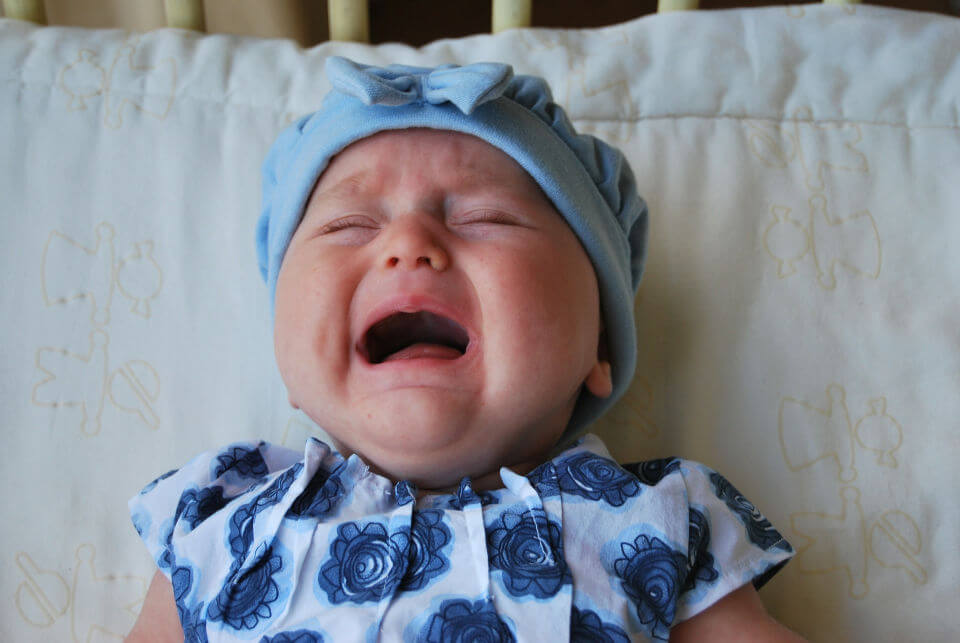 Once popular boy names on the brink of extinction: 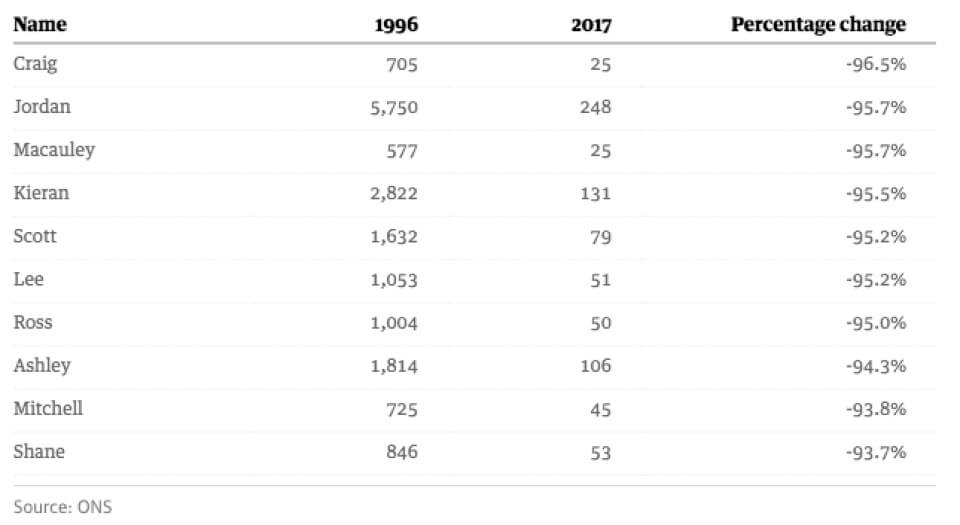 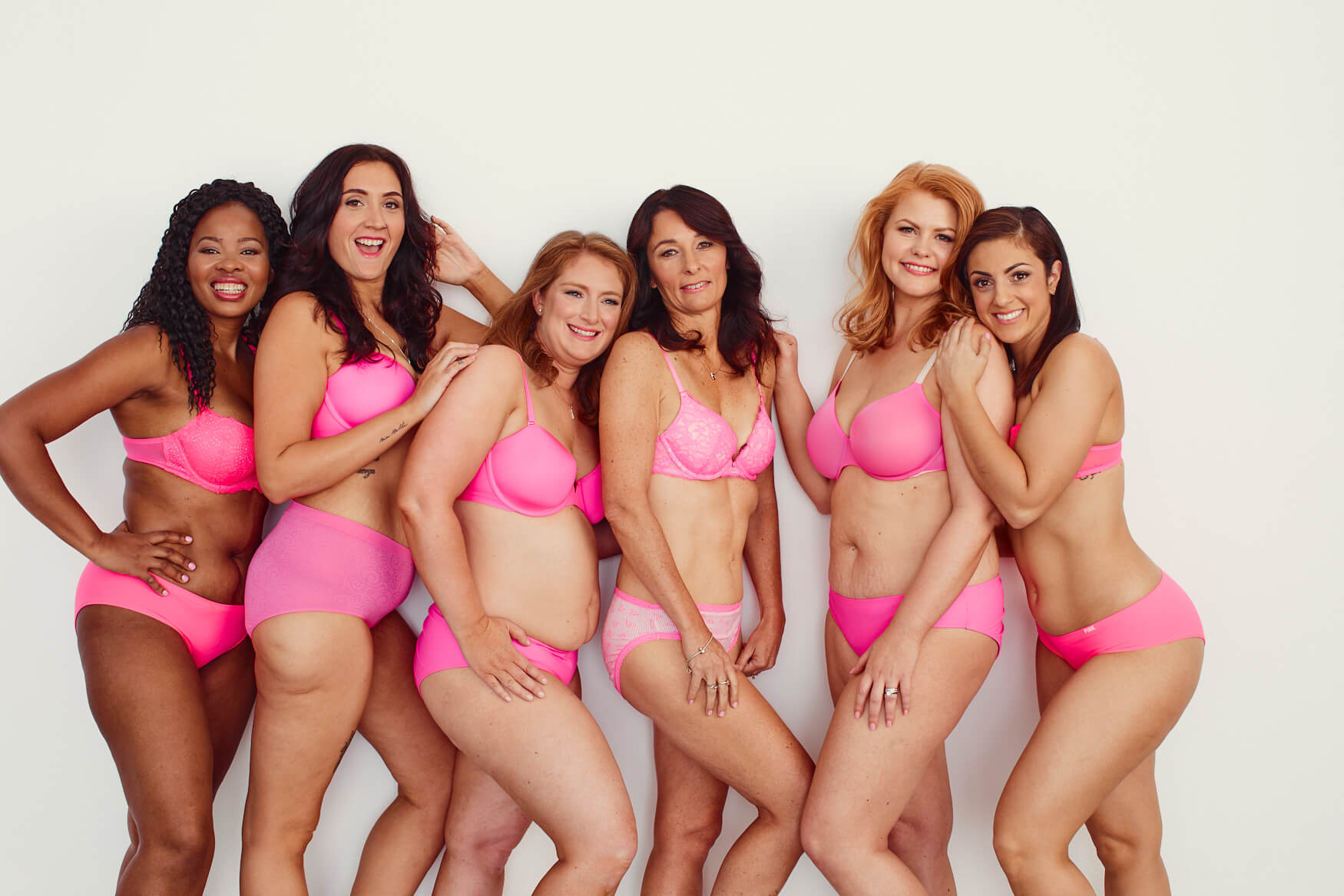 With thousands of moms just like you there for you 24/7 The Healthy Mommy community offers support, advice and encouragement.