Parents play a significant role in a kid’s life. Studies have unveiled that there are huge benefits for girls who share a great bond with their father that can affect their emotional and physical wellbeing later in life. 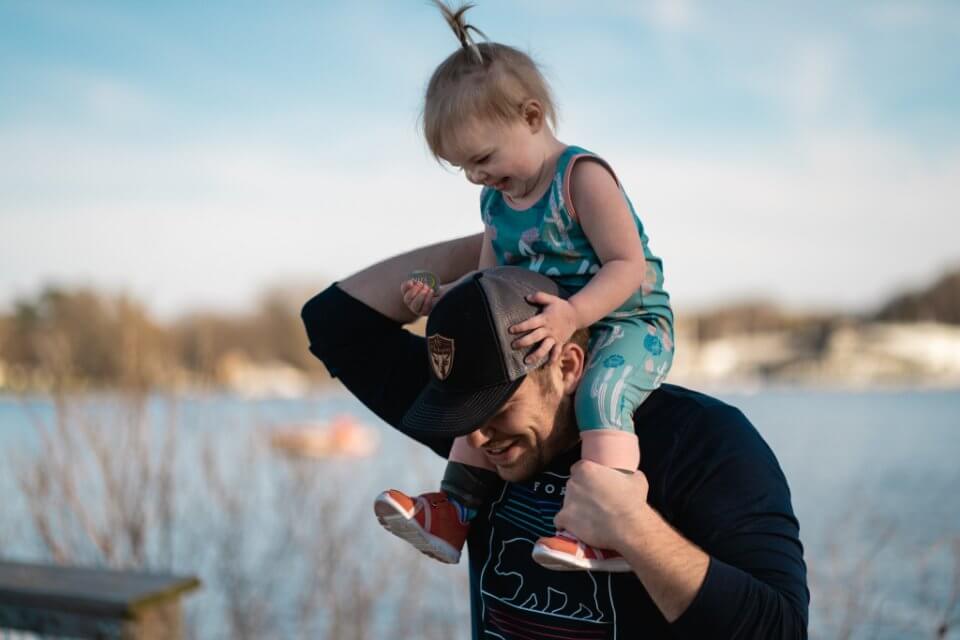 Why it’s good if your daughters a “Daddy’s girl”

A healthy relationship between a daughter and a father can produce amazing results because the father can hugely influence his daughter’s life.

Typically, a father’s place in his daughter’s life is beyond the sense of safety and protection factors.

A father is the first man in the daughter’s life. In the initial years of her life, she tends to develop a stereotyped image of males based on how her father treats her.

A father plays a great role in determining how his daughter will look at other men in society. The feeling of warmth and security makes most girls feel important and wanted.

A girl can also learn lots of practical skills from her dad such as how to play sports, climb trees and so on.

Most daughters look up to their dads as real-life “heroes”. The change in a generation hasn’t changed the fact that most dads will take all kinds of beatings in life, but will make sure that his daughter is safe and happy.

A close relationship between a dad and his daughter might just protect girls from loneliness in the future, according to one study.

“Loneliness may affect children’s psychological well-being and academic achievement,” the authors write, adding that parent-child relationships have been consistently associated with child adjustment.”

As part of the study, published in The Journal of Family Psychology a team from Ohio University recruited almost 700 families who participated in the Study of Early Child Care and Youth Development.

“In our society, mothers tend to be responsible for everyday care and stability for their children,” Feng said. “Fathers have more freedom to interact with their children in different ways, to challenge them and have a wider range of emotional contact. That may be one reason why fathers had more impact on their daughters.”

A study published in Behavioural Neuroscience found that dads are more responsive and attentive to their young daughters than sons around the same age.

According to a recent study, children who have a great relationship with their fathers are better at problem-solving and doing things like maths. Read more on that here. 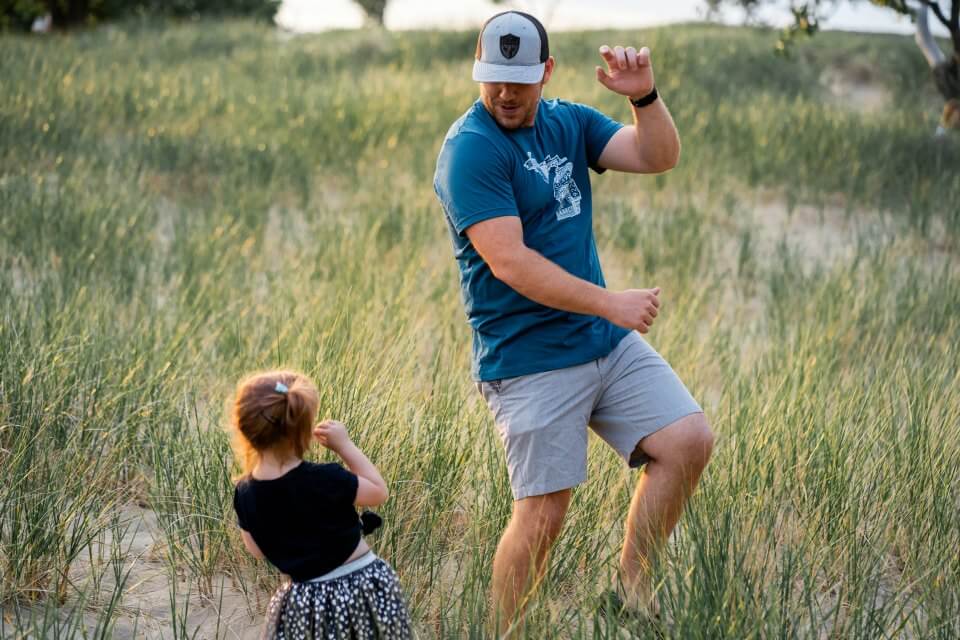 Mom is not always the favourite!

A survey of 2,000 Brits sponsored by ChannelMum.com revealed that half of the respondents have a favourite parent.

Children are initially closer to their mothers, but 35% switch over to team dad by age 13. However, by the age of 20, one-third of that 35% will switch back to preferring their mother.

“It’s often assumed that children are always closest to their mom, but this simply isn’t the case,” explained Siobhan Freegard, a parenting expert with ChannelMum. “As fathers become more hands-on, there are plenty of children and adults who value the bond with dad just as much – and in some cases even more than their relationship with their mom.”

Not everyone is lucky enough to have a dad

Many women and young girls have grown up without a dad present and they are just as healthy and happy with successful and fulfilled lives.

Healthy relationships come in many different forms, but those lucky enough to have a close bond with their dad have much to be grateful for……

Researchers discovered there’s absolutely no difference in the mental health of children raised by single mothers compared to those who have a traditional family.

Children in single-mother families do just as well as those in two-parent families, according to new research.

The study, conducted by researchers at the University of Amsterdam, found there were no significant differences in children’s well-being and behavior or parental stress between those two family types.

Do you have a Daddy’s girl in your family? I know I am!

The Healthy Mummy has multiple private and JUDGEMENT-FREE groups you can access (for free) and exchange tips, tricks and experiences with other new mums.