Why do men seem to always forget birthdays and anniversaries?

Well, research has found that women have better memories and therefore are more likely to be right about things.

Yes, you read that correctly! 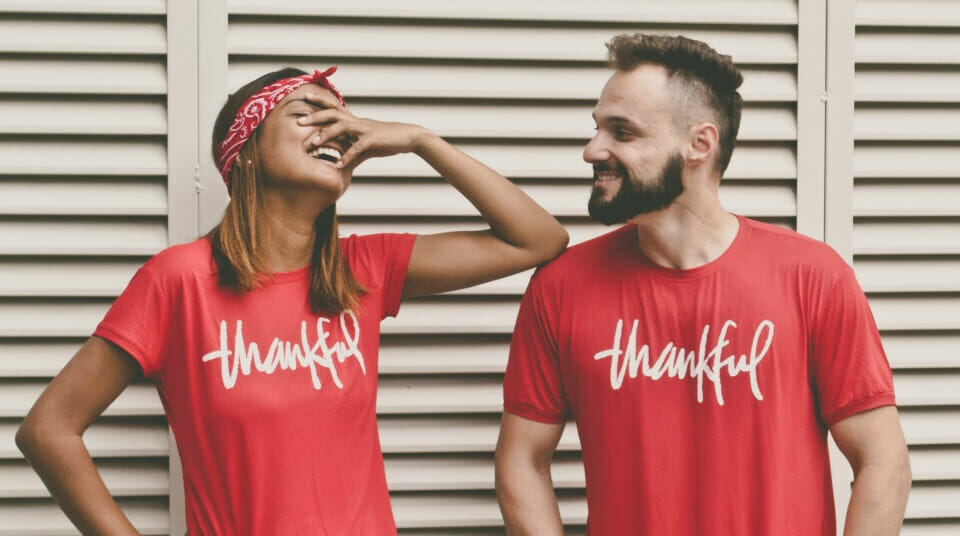 Women are more likely to be right and remember things, study finds

Experts from Cornell’s College of Human Ecology in New York tested to see whether females really did have superior memory to males.

As part of the experiment, 60 college undergraduates of mixed gender received 3 text messages over the course of a week. 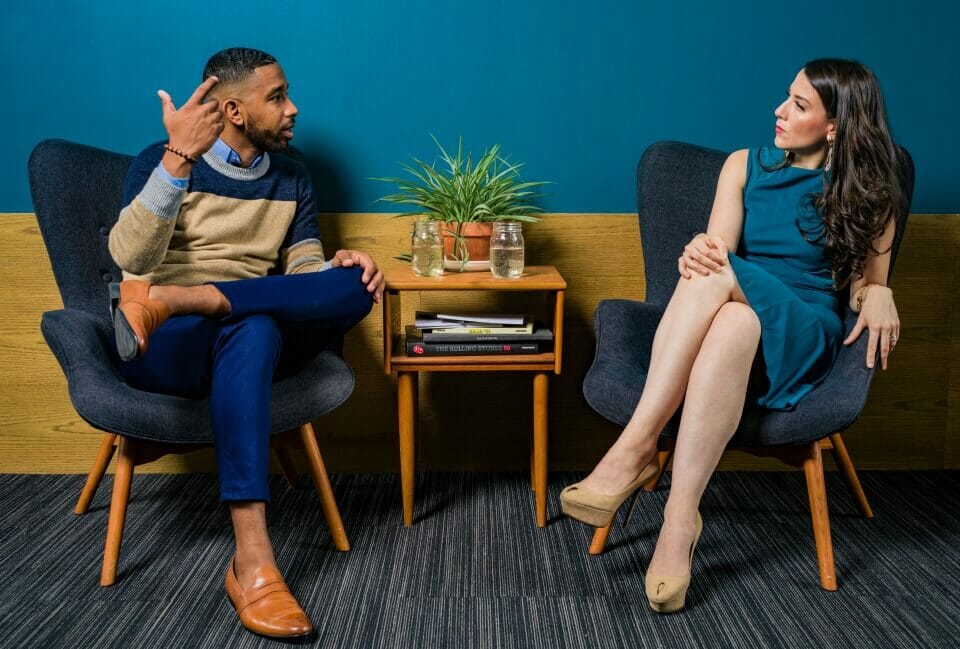 The texts prompted them to write down what had happened to them during the past 30 minutes.

At the end of the week, the participants were asked to recall as much as they could.

Women in the study recorded the details of their events more clearly and were able to recall the majority of details.

It seems they were able to retrieve their events by focusing on relationships and social interactions surrounding that event. 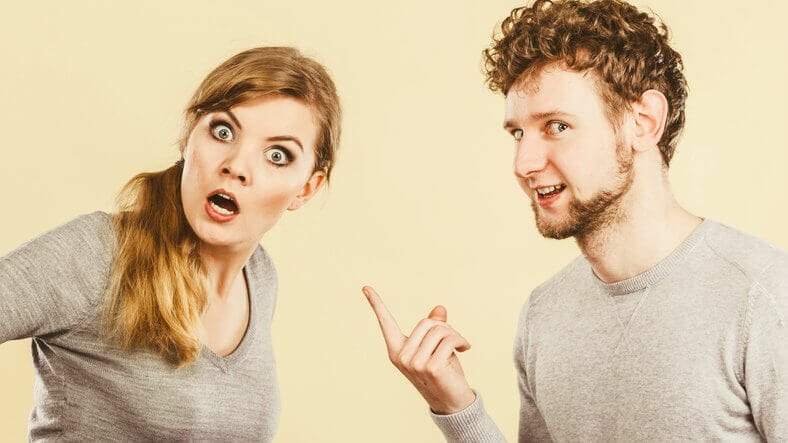 “These findings are provocative in showing that women and men see their worlds differently, likely due to different cognitive styles, and that gendered ideologies come into play in memory reconstruction,” says study author Qi Wang.

“It appears that, compared with men, women may attend to and encode more information during ongoing events, experience similar rates of forgetting, and then show greater ability to access retained event information at recall.”

“Our findings also suggest that the content of memories is reconstructed over time in a gendered fashion,” Wang added.

“The findings help us understand gender differences in memory and inform the theoretical debate about where in the memory formation process these differences emerge.”

So next time you and your partner disagrees over who said what at your last dinner date, it’s best if he just accepts that you are probably right.

After all, there is scientific evidence that you most likely are correct in most cases!

The MORE kids women have, the BETTER they SLEEP, says research!

WOMEN AREN’T better at MULTITASKING than men, they just don’t have a choice!