Where you live could have a big impact on how many years your body is fertile for.

A new study has found that women living in rural areas may go through menopause as much as 16 months later than those who live in cities. 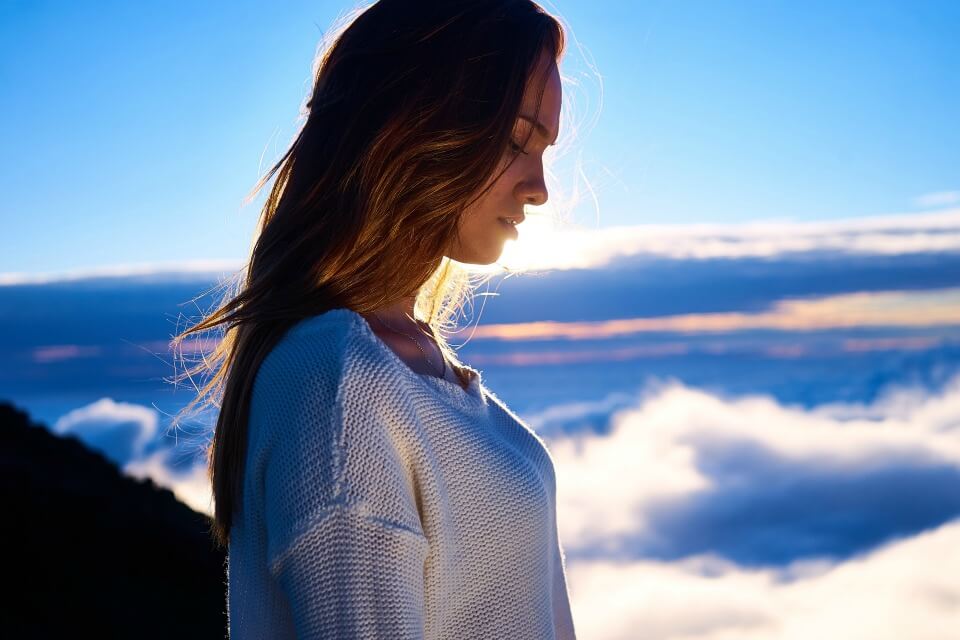 Living in the a quieter, greener environment could delay menopause for over a year.

Researchers led by a team at the University of Bergen in Norway analysed almost 2,000 women between 1990 and 2013.

They found that those living in polluted, stressful areas were more likely to go through menopause sooner. 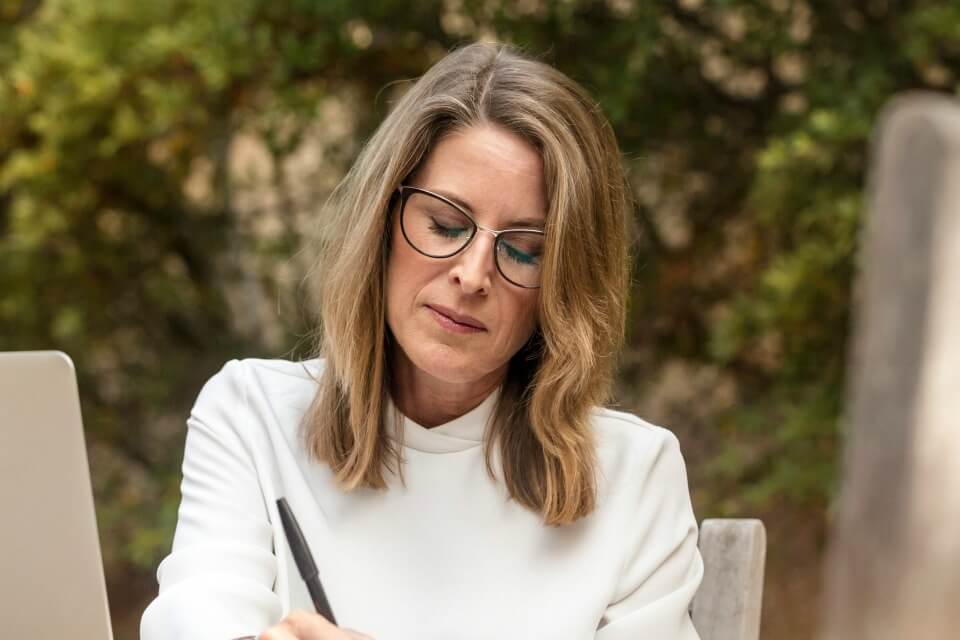 Earlier menopause could put women at risk of heart disease or bone weakness.

“Stress in humans is reflected by a high level of cortisol, which is reduced by exposure to greenspace,” read the study notes. 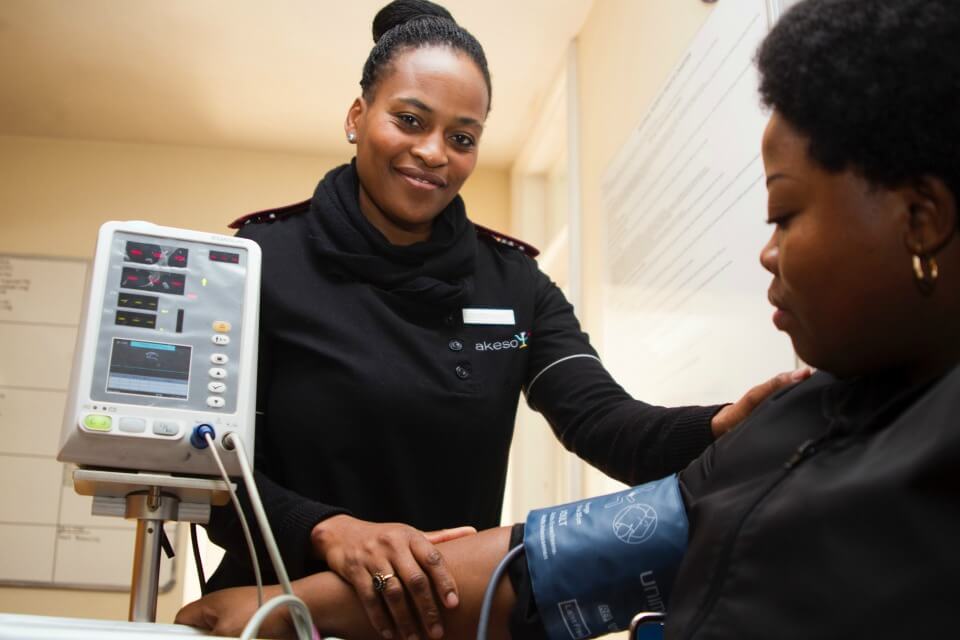 Another study by experts at the University of Dalhousie in Canada found that women who worked night shifts were more likely to go through menopause earlier.

More than 800,000 nurses who worked the late shift over 22 years were analysed by researchers.

The risk of early menopause was found in those who worked almost two years of night shifts.

Working at night lowers the levels of melatonin, the sleep-hormone, which is believed to be important for ovaries.

“This is the first study into a link between rotating night shifts and age at menopause, and we found a moderate but significant link,” says Dr. David Stock, who led the study.

“For women who went through the menopause before the age of 45, shift work seemed to be particularly important.

“This could be due to disruption of their circadian rhythms, stress or fatigue, although more research is needed.”

Lose the baby weight with thousands of other moms 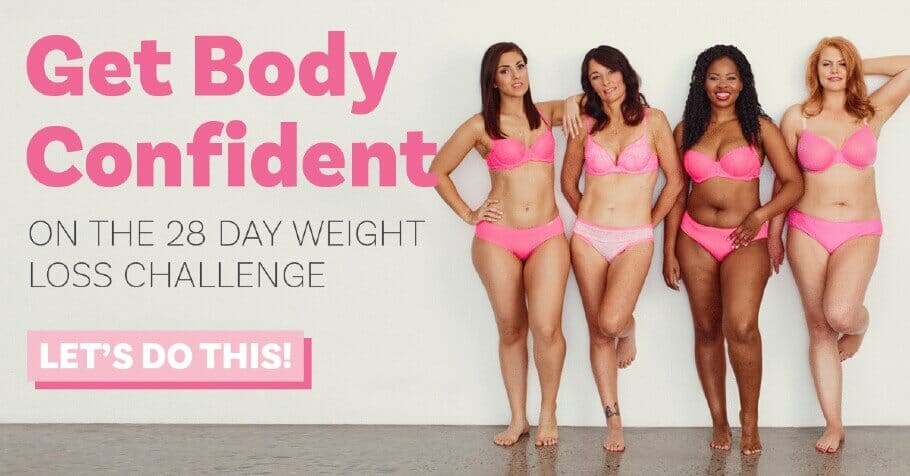