Are you raising a beautiful redhead?

It turns out that not only are your baby’s flamed-coloured locks a rare and striking feature (only 2% of the world’s population are ginger), but your little one has some pretty incredible genetic superpowers.

Unfortunately, we’re not talking about superpowers like having eyes that laser through walls or anything like that – but these traits are still pretty special.

Check them out below… 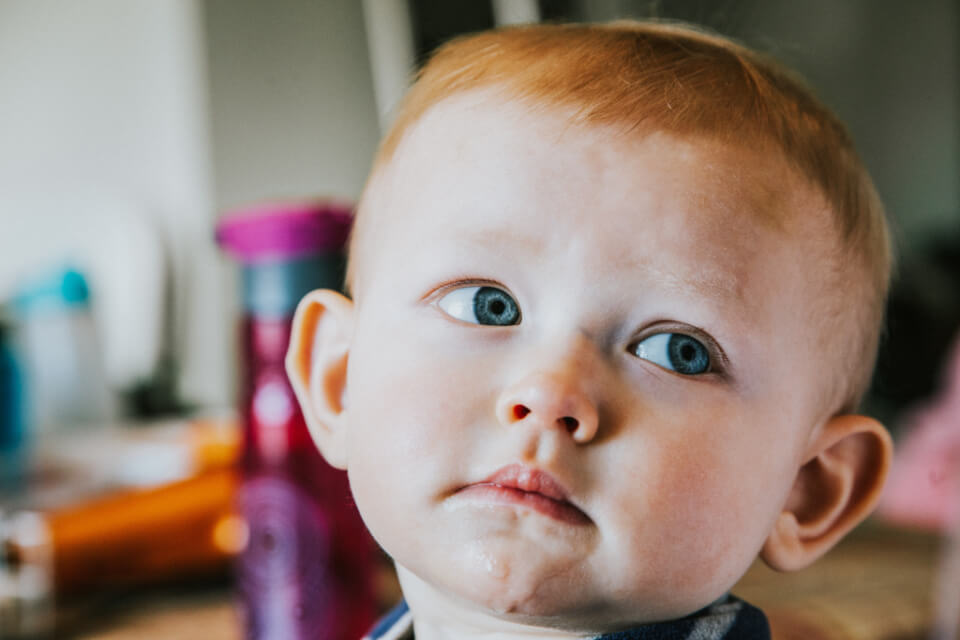 Redheads have some pretty awesome genetic superpowers – here are 10 of them:

Redheads are able to create their own vitamin D in a shorter amount of time than non-redheads. Those with low levels of vitamin D could end up with conditions such as rickets, diabetes and arthritis.

2. They have a higher pain threshold

Research has showed that gingers can tolerate up to 25% more pain! In fact, a study by the University of Louisville found that redheads need 20% more general anesthetic to go under when they are having surgery! Wowsers. 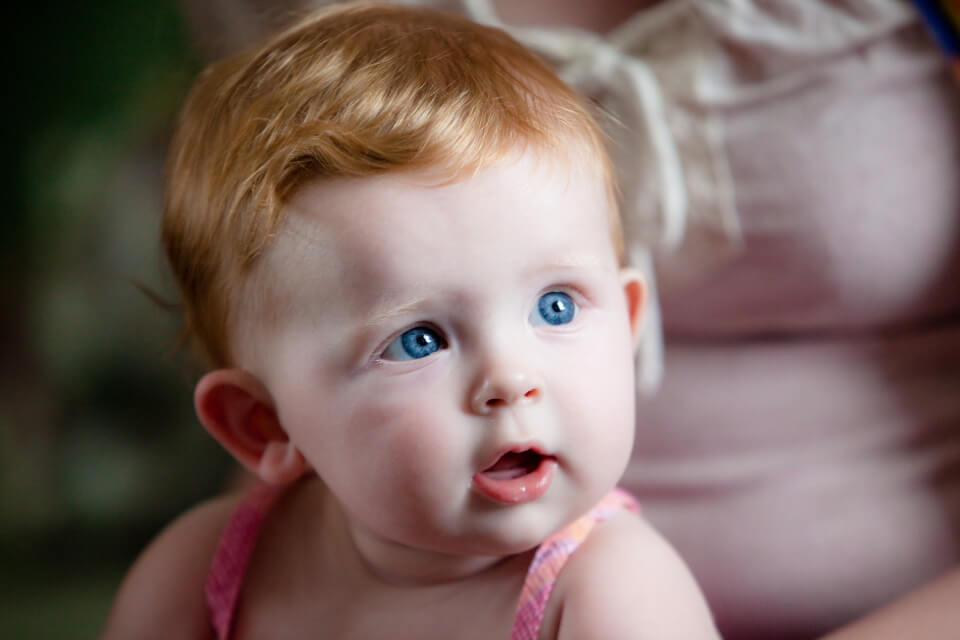 3. Red hair can occur in any ethnicity

It isn’t just the Scottish and Irish who have red hair. Auburn tresses can be found in African, Hawaiian and even Polynesian countries. In fact, any ethnicity.

4. Red hair is thicker than other colours

5. Red hair and blue eyes is the rarest combo in the world

If your baby has blue eyes and red hair then they’re pretty unique! The majority of redheads have brown eyes, hazel or green. 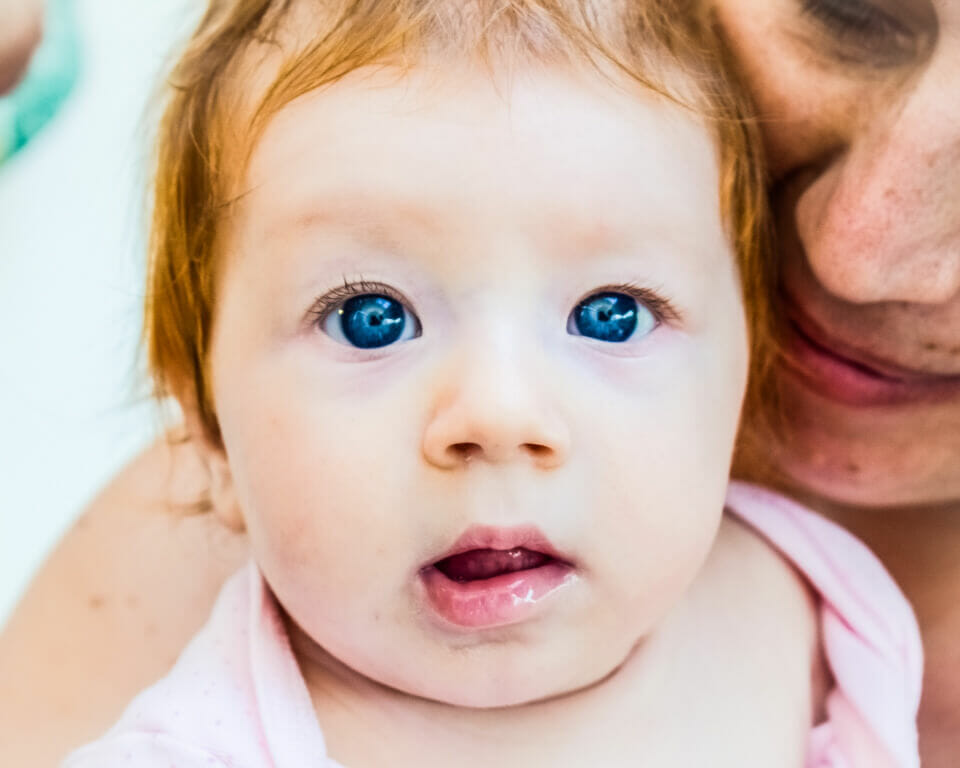 Research says redheads are more sensitive to hot and cold and can tell when the temperature is going to change. That’s a pretty handy superpower!

It’s common for those with the gene for red hair to also be left-handed.

Red hair never turns grey, it just fades over time and can turn blonde or white but never grey. 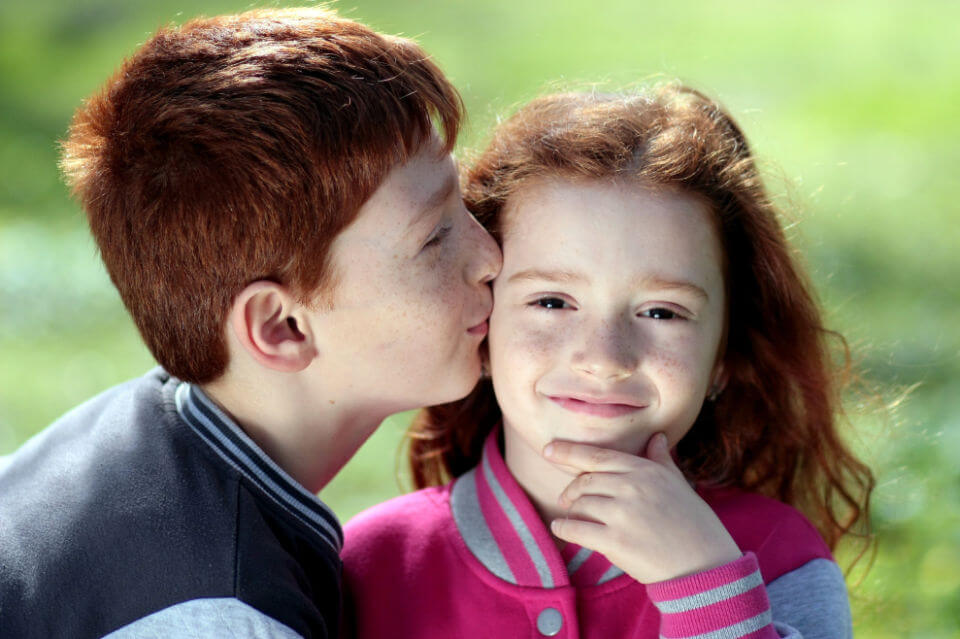 9. Redheads have a great sense of humour

Clowns often have red hair and this is because ginger-haired people were seen as funnier.

In 2014, 30% of TV commercials featured a redhead. In fact, CBS showcased a ginger haired person every 106 seconds.

That’s a lot when only 2% of the world’s population has the ginger gene.

It seems we can’t get enough of those gorgeous redheads!

Be the best Healthy Mommy you can be