While they may not openly admit it, a new study has found that grandparents actually reveal they secretly have a favorite grandchild!

Although, it wasn’t revealed whether or not this affected their decisions when it came to making their will!

42 percent of grandparents admit to having a favorite grandchild

According to a survey conducted by Granset, 42 percent of the 2,000 users who took part confessed to having a favorite grandchild.

And it seems that parents feel the same, with 23 percent of users on Mumsnet admitting they also had a favorite child!

So, what do grandparents favor in a granddaughter or grandson?

The results show a variety of reasons. It could be they feel a deeper connection to their first grandchild or find a certain one more affectionate than the others.

Surprisingly, it seems pensioners prefer humor, with 58 percent of grandparents admitting their preferred a child that made them laugh the most.

The youngest child is most popular with grandparents

While 56 percent of parents admitted to preferring their youngest child.

But while many grandparents and parents admit to having a favorite, the majority felt it was harmful and only a small number of grandchildren were aware there was a favorite.

“Favoritism is one of the last taboos and can provoke a lot of guilt, so it’s important to say that feeling a greater affinity for a particular child – often, whichever one is willing to put their shoes on – is fairly common, and doesn’t have to be disastrous,”says Gransnet founder Justine Roberts.

“Toxic favoritism, where siblings become aware of being treated unfairly over the long term, is a whole other ball game. The distilled Mumsnet wisdom on this issue is that lots of parents like their children differently: the crucial thing is to love them all wholly.”

Parents also have a favorite child 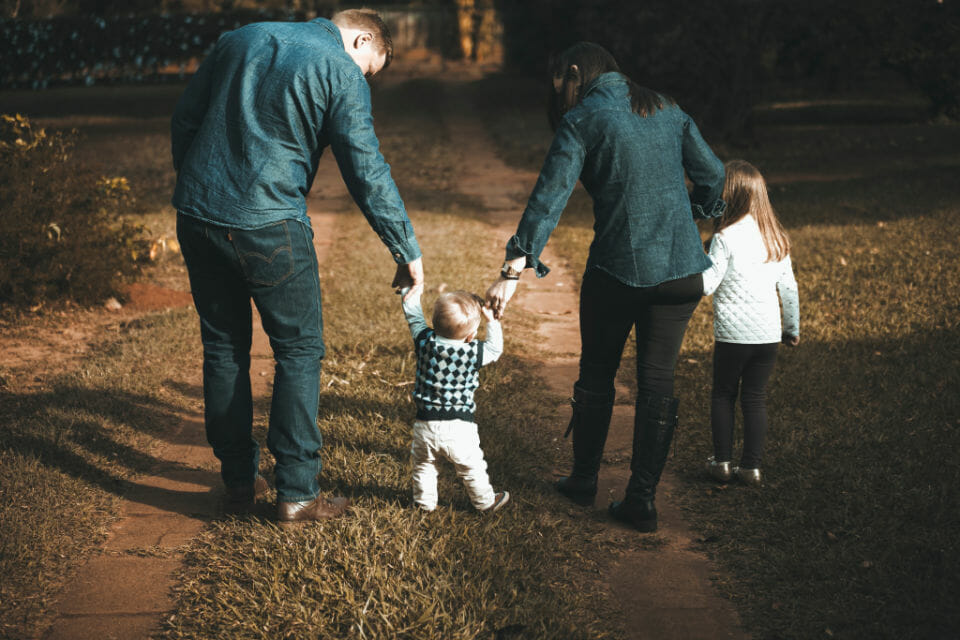 Meanwhile, another study by the University of California found that 74 percent of mothers and 70 percent of fathers had a favorite child.

And it seems, the firstborn tends to be the idolized child in the family.

It seems, that in the 384 families analyzed, the eldest child felt their accomplishments, such as an exam or sports win, meant more to their parents because it was the first time they were experiencing it.

“I was a little surprised. Our hypothesis was that older, earlier-born children would be more affected by perceptions of differential treatment due to their status as the older child in the family,”says Professor Katherine Conger.

So, there you have it. The youngest and the funniest child are the favorites for grandparents and the eldest is for parents.

If you are wanting to lose weight and improve your energy – not to mention – help improve your overall health and wellbeing – our 28 Day Weight Loss Challenge is an awesome program to check out.